Welcome to the final round of this year's Official Smogon Tournament! The OST is one of Smogon's longest standing traditions in tournaments and has crowned many great Pokémon players as its champions across five generations. Over the next few months, thousands* (!) of players will compete to the best of their ability as they attempt to join the exclusive ranks of the OST trophy holders. Only one of those players will succeed in their journey and earn the recognition that comes with their victory, along with the iconic OST trophy.

Just like last year, there will be a cash prize for this tournament! The winner of this year's Official Smogon Tournament will receive 400 USD! 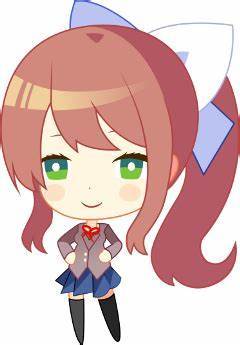 OU & NU Leader
Empo has been one of the best for a while now, and there’s no reason to assume that’s changing. Both have been fantastic, but gotta pick him here. 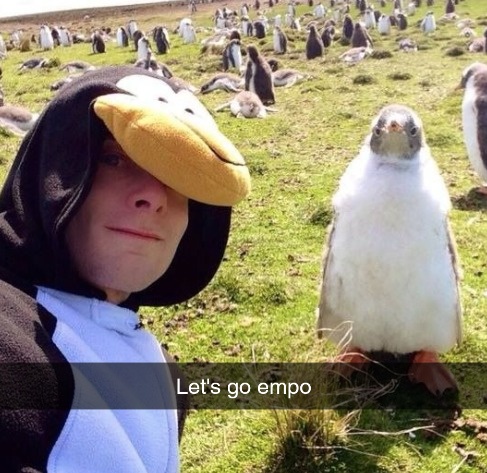 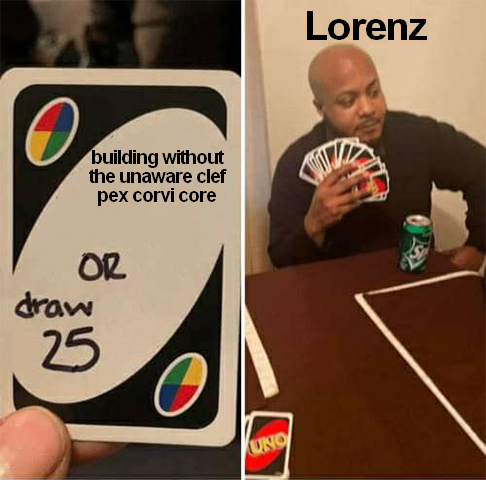 Moderator
Both players road to finals:

Empo to win it all.

empo to take it home

TPP im so proud of your run friend and altho this is not a trophy on your back, you're still the goat to me; keep it going fam

Amazing run by both of you. gl and hf in the finals! :)

free to be the greatest

Is your world domination going smoothly, Lord_Enz ?
But you know, the hard part comes after you conquer the world. 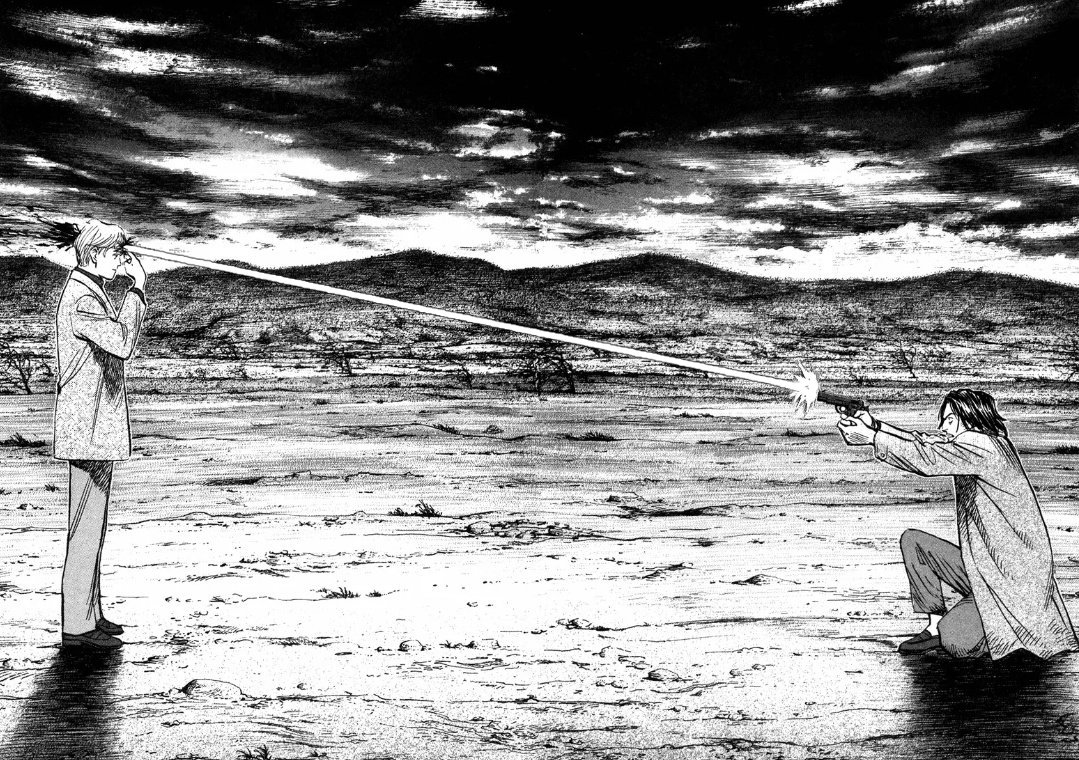 thanks for pointing where to shoot, idiot 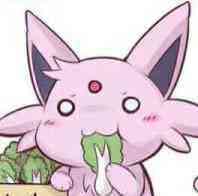 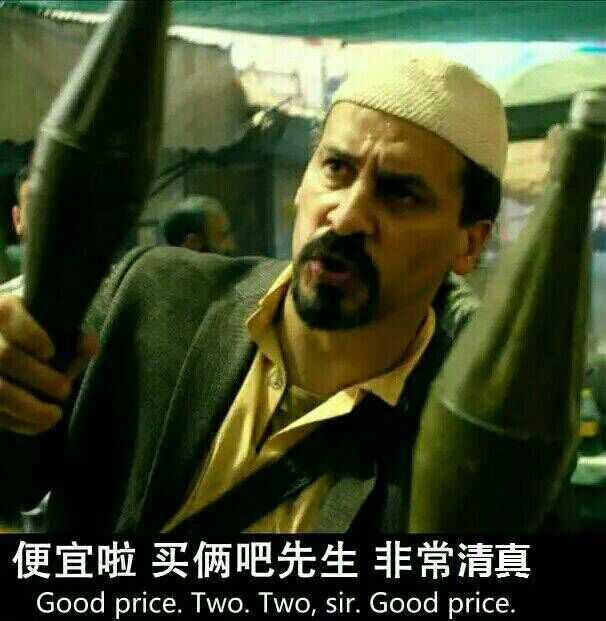