Attack on Ribbons:​
So, when I started this Ribbon Master Journey; I did not realize how intensive it was in getting your Pokémon from point A to Z and all the things in between. Before I get too in-depth, I want to thank the following: Lego for helping me setup Colosseum RNG and for his XD: Gales of Darkness to show me how rnging works. Xen, also for help on different things too. Then we have the next two… Sephirona and Max. Optimizer for always nagging :) encouraging me on finishing my Ribbon Masters that have been waiting for me to finish them… literally every day or other day. My journey with Tyranitar started on approximately 04/30/2020 (MM/DD/YY) and finished on Oct 22, 2022 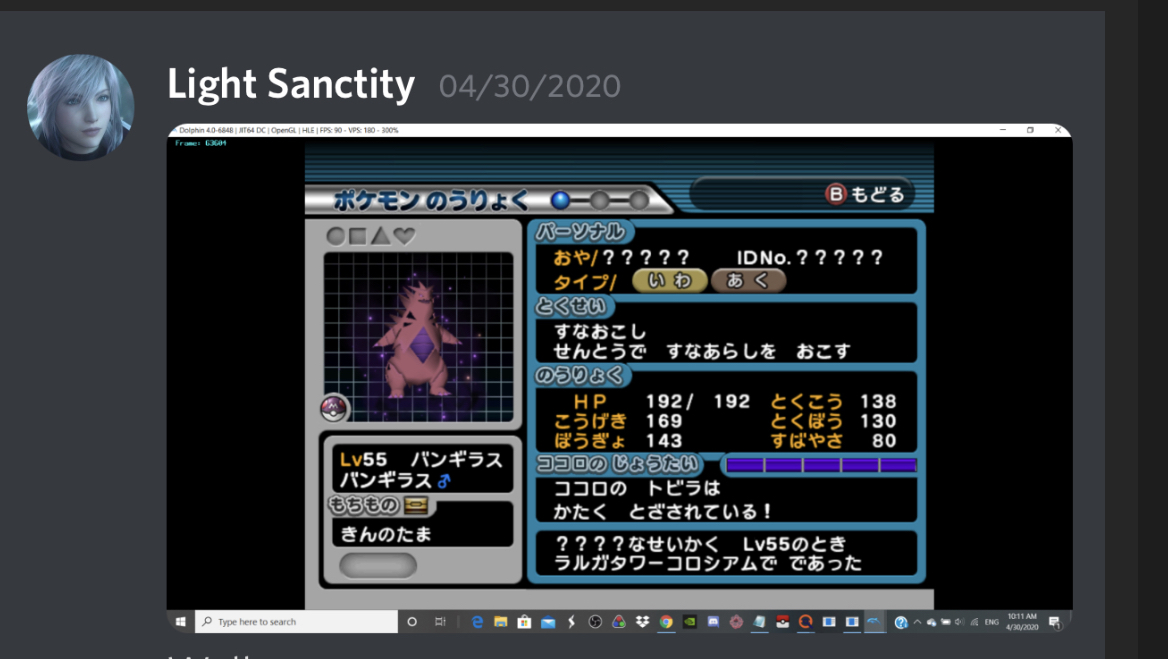 It took two years primarily because I am lazy, but also I had zero saves made for Gen IVs battle tower, contests, and wasn't near post-game. In addition, it was a bad year too :( Getting Ribbons from Gen III weren't too bad. I was streak-blocked by the Pair Ability ribbon, but after a few days I got to the 50th streak needed and quit to get the ribbon as the contests themselves were not bad; simply tedious after a bit. Gen V was easy as there is none :)
Gen VI (ORAS), on the other hand, took me a few days too just because of the same issue with Gen IV NO SAVES MADE and contests' needed to be unlocked :( After that, it wasn't bad sailing to Kalos to where I beat the Champion, and made my way to Kiloude City to beat Dana in her Triple Battle format. Then Tyranitar played soccer (don't hurt me MO) football with semi-translucent balloons to Hyper Train, and then we sailed to Alola to which I actually HAD a save file ready \o/. I defended my title as Alola's Champion, competed in the Battle Royale, and sent Red back to Mt. Silver once more. Then we have Sinnoh once again; here we have only one new ribbon called the 'Twinkling Star'. After showing them who is boss, I went to Galar to embarrassed Leon to stop striking ridiculous poses, the Battle Tower, and then had Kanon90, get that Ranked Battle Ribbon. After that this is how I felt after finishing: 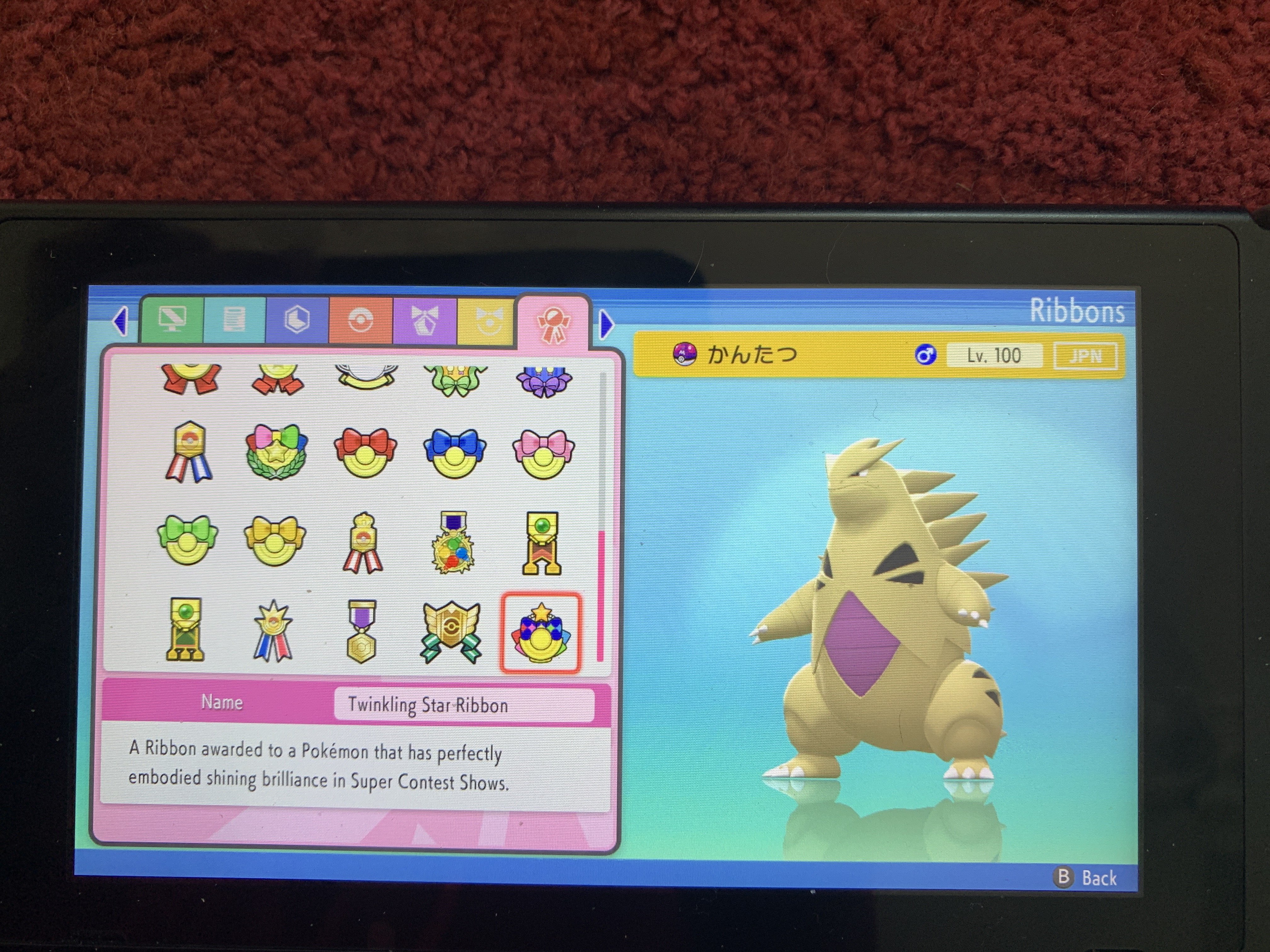 Gonna go cry in a corner because I have more to do.