But WE will feast on your flesh.

Moderator
Won in a close one gg
https://replay.pokemonshowdown.com/smogtours-gen8uu-519273 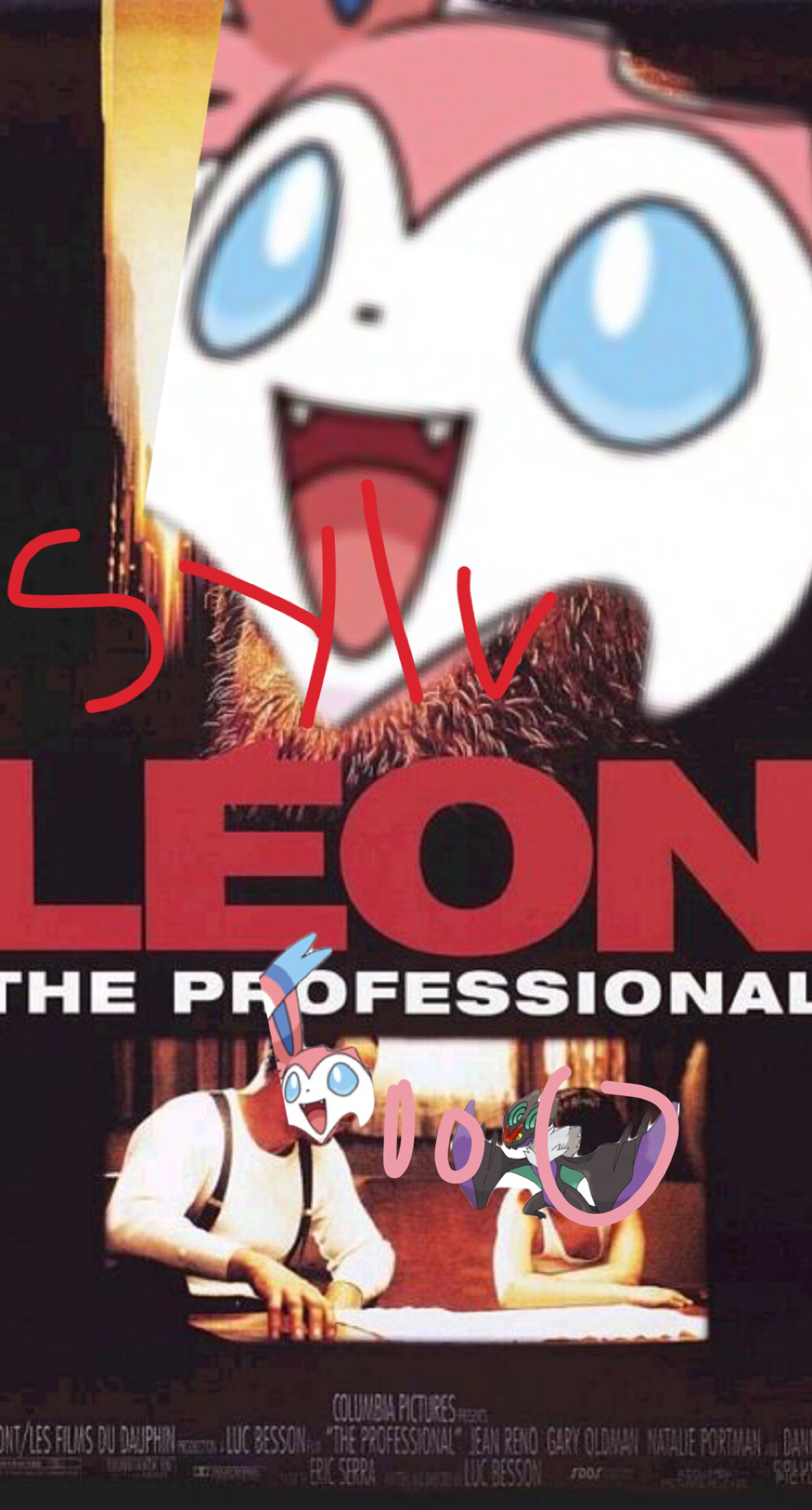 i have defeated the pu icon, gg.

crit took away your shot at winning, sorry for that. gg

but then what's left of me? 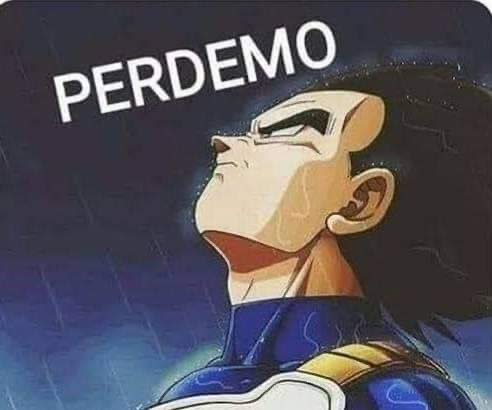 i tell my ppl i don't need love but

the end is here

So it seems tlenit's chances of winning are low, since he needs two ~50% rolls in a row (25% chance approximately). But superluck grants him a 12.5% chance of critting. If you do the maths tlenit has a ~47% chance of winning. But...

...suddenly Ktut realized he had to include the suckerpunch roll. But then he asked tlenit what speed drifblim had: 284. Throh had 142 because someone was stupid enough to speed creep randomly fast mawiles but not drifblim. So drifblim paralyzed won speed tie vs throh. Yet ktut got the discharge paralyis! However tlenit's zeppelin moved three times successfully while paralyzed... Ktut realized, with tears welling up in his eyes, that this calculation was way beyond his capabilities. Tlenit and him agreed that what mattered is that it was, as one could formulate it, hella close.

Gg again and thanks for the game xD

ty for playing me today and sorry for the drama.

le LLiolae in over dice

You got this man, don't let the previous losses keep you down.

clutched the win in a good game, a pleasure to play you Accelgor , sorry for stuff that happened in this series but ggs astrotias

s/o viv for the team 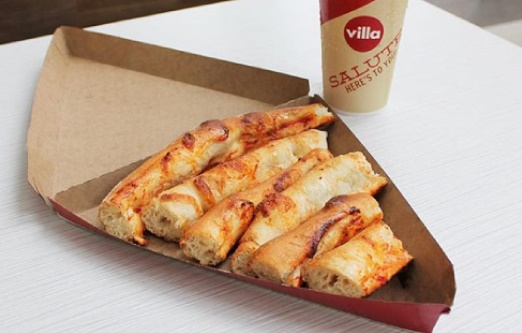 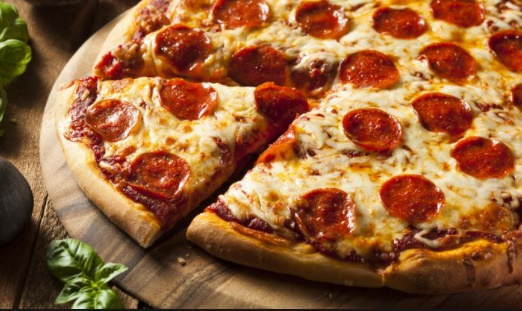