Definetly the finals between the two best teams, pretty excited to see how this plays out. Both would be deserving winners, but i decide to root for the islanders this time around. Good luck friends!

To my Dynamos, thanks all for the fun time, we didnt even know we could make playoffs and we did, this run was hilarious from start to finish and i'm glad to have spent time with y'all. Thanks Bouff for managing with me, hope we can run this back next year

Moderator
Hope to see OnArceus get to end this tour with a trophy under his name, go islanders! Should be an interesting final. 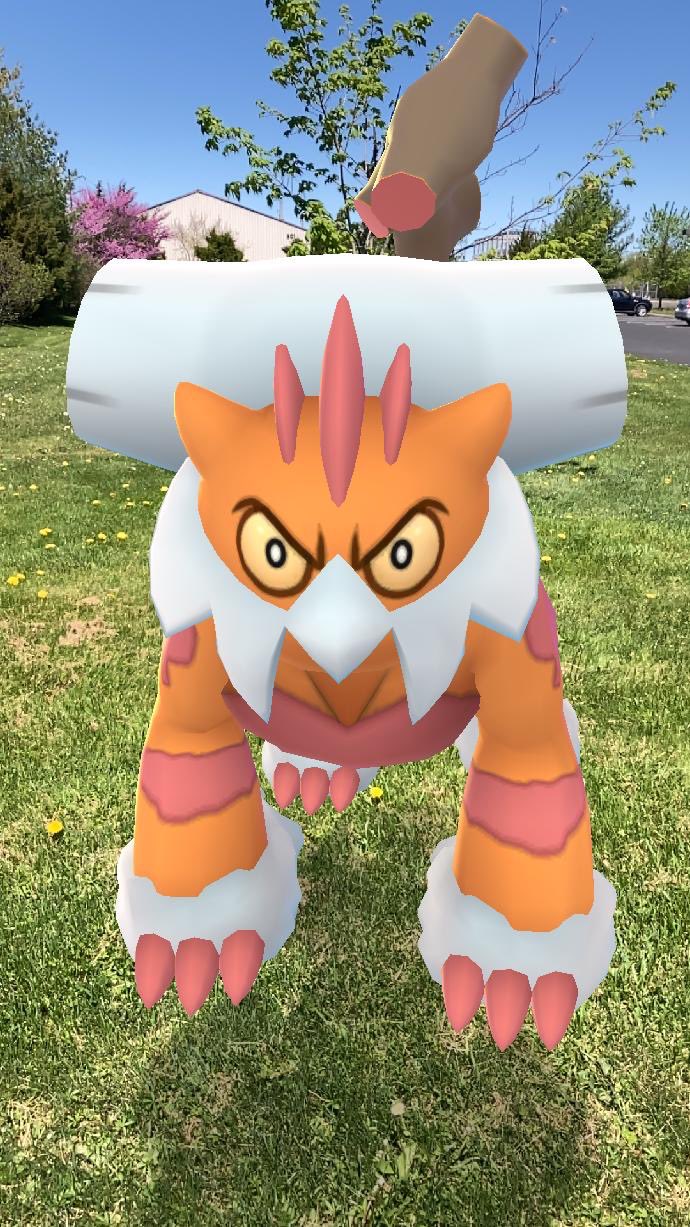 Like ships in the night, you're passing me by

I suppose it´s time for shoutouts now that the tour is almost over. To begin with, I wanna say that I´m so grateful that I got to be on the Breakers this season. No matter how it ended, but I´d choose you over and over again. You guys have been so supportive this whole season and I truly appreciate that. I got to team w/ some of my homies (s/o Lord_Enz Punny), but also got to know so many amazing people that I haven´t rlly interacted with a lot before this tour. One thing´s for sure: I´ll always hold these experiences dear and every single one of you as well. So, without further ado, let´s get to the individual shoutouts:


pokemonisfun POKEMONMACHTSPAß POKEMACHTSPAß URKOMISCH HILARIOUS HILARY, MY GOAT! It was honor to have you on our chat and I´m so glad that you accepted my request back then. It´s a shame you didn´t get picked up in my honest opinion, cause you def would´ve deserved a spot, but looking on the bright side of things, I got to know you so much better throughout this tour and I´m so damn happy about it. I truly appreciate everything you´ve done for me and your continuous support in predicts made me try even harder week after week. There´s no denying it, your support meant so much to me and I think it had a positive influence on my mindset and performance, so THANK YOU! I could go on and say a million other things like how our draft plan for uusd was completely ruined and we were forced to improvise and ended up getting a good team lmao, but I love you man. You´re amazing and the things you´ve said mean a lot to me. I´ll def be more active in the uusd chat in the following weeks to come to ensure our team will win this thing and I´m looking forward to what´s still to come! Also, this is for you and your own sake future managers of scl: If you wanna do yourself a favor, draft pif and he´ll get you a good record and contribute to a great team atmosphere. He´s amazing and NOT just a ladder guy, but he still dominates it obv cause he´s the fucking GOAT.
Aurella Will of Fire It was an honor to have both of you on the server. It felt like we had four managers instead of just two tbh haha. I was kinda surprised and sad that you didn´t get picked as managers for scl, cause I´ve only ever heard good stuff about you from your team last season. One thing´s for sure: That´s got to change. You guys and Niko were literally 70% of our OU lines and I don´t mean to imply that our ou guys haven´t been active, cause they have. But you guys were just crazy! To be so dedicated to a tour even after what happened is more than admirable and you guys should definitely get the chance to manage the next time you want to! I also wanna point out that your mental support throughout the season meant a lot to me since I had to deal w/ a ton of bs myself outside our team and you guys helped me to not give a damn anymore and just do my thing, and it means a lot. In particular you Aurella. I don´t get why people have been toxic towards you, cause you´re literally everything I´d want from a manager. Your scouts are the best scouts I´ve ever seen and you´ve been there for me and the others till the very end, so huge respect and thanks for that!! Idk if you´re planning on managing for spl, but if you do, you should get picked 100%, cause you make a great duo and could literally win!!
Niko I hope you see this once you´re unbanned, but my man. It feels like we´ve been teaming all season. You were honestly more than just a supporter. You were like a teammate to me and the amount you put into the ou prep and general support was amazing! Ik that a lot of people here hate your guts and it is what it is unfortunately, cause you´re not as bad as people claim. We´ve also met under different circumstances ig through Punny at first and now through SCL, but despite our initial doubts, we were able to break the ice and you´re a good guy imo. What I value about you most as a player is that you´re not afraid to tell people what was good and what they still need to improve in a way that seems fair and not judgmental. You only ever want the best for your own team and I can say that you´re one of the people that can make a team succeed, cause you´re willing to invest in them and support them till the bitter end. As a person, I do get along w/ you rlly well and I do hope we keep in touch man. Also, the broship you´ve got going on w/ Punny is kinda cute ngl haha.
TPP My man TeamPokéKumpels! Your name actually holds true it seems, cause you´re truly a great friend and person. Thanks for the continuous support throughout these weeks and being there for me when things weren´t so easy. You´ve been doing great yourself this tour and even though you´re not 100% satisfied, I´m sure you´re gonna do even better in SPL! Can´t wait to see you killing it once again. I also wanna point out how much you´ve improved this past couple of year and I´m glad I could witness this progress and you deserve all the success that´s coming your way man!
-------------------------------------------------------------------------------------------------------------------------------------------------------------------

Alright, that´s it! Thanks again to everyone who´s been rooting for me this entire season, especially all of my German fellas and robjr. It truly means a lot to me and I wish you guys the very best in future tours! Just like after WCOP this year, my resolve has not faltered! This is just the beginning and you haven´t even seen the best of me yet. I´ll continue to grind, get better and get where I wanna be, so watch out for that! Peace out

ISLANDERS FOR THE WIN

Hoping to see some exciting games. Both teams have been upsetting many expectations (including mine), and deserve to be the last 2 standing. My personal highlights are gama - felix & odr - lax

the final episode is sponsored by you the viewers fucking subscribe

Thrown in a fire?

Rooting for the Islanders, particularly gama

Rooting for Terrors, i hope my mans Raptor and Regnite get the trophy <3

Gl to both teams.