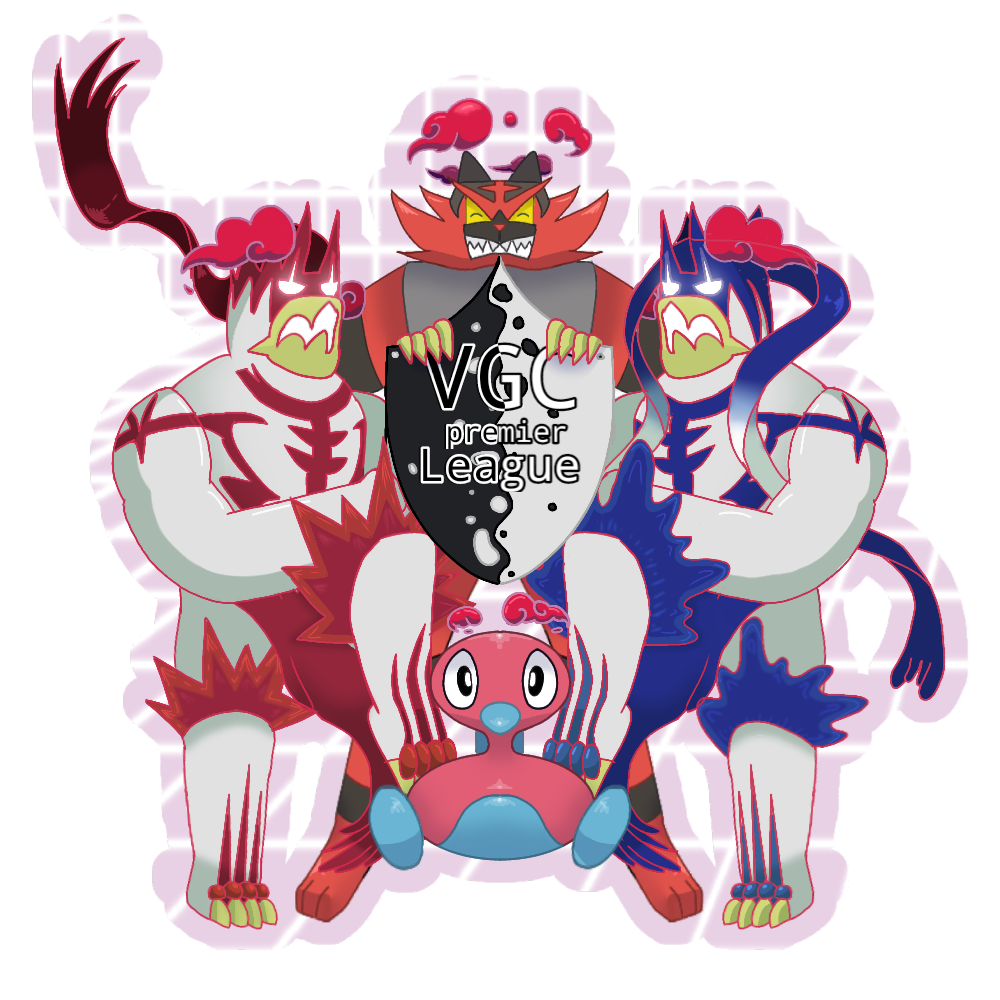 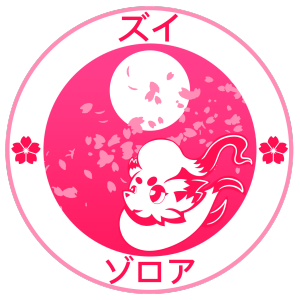 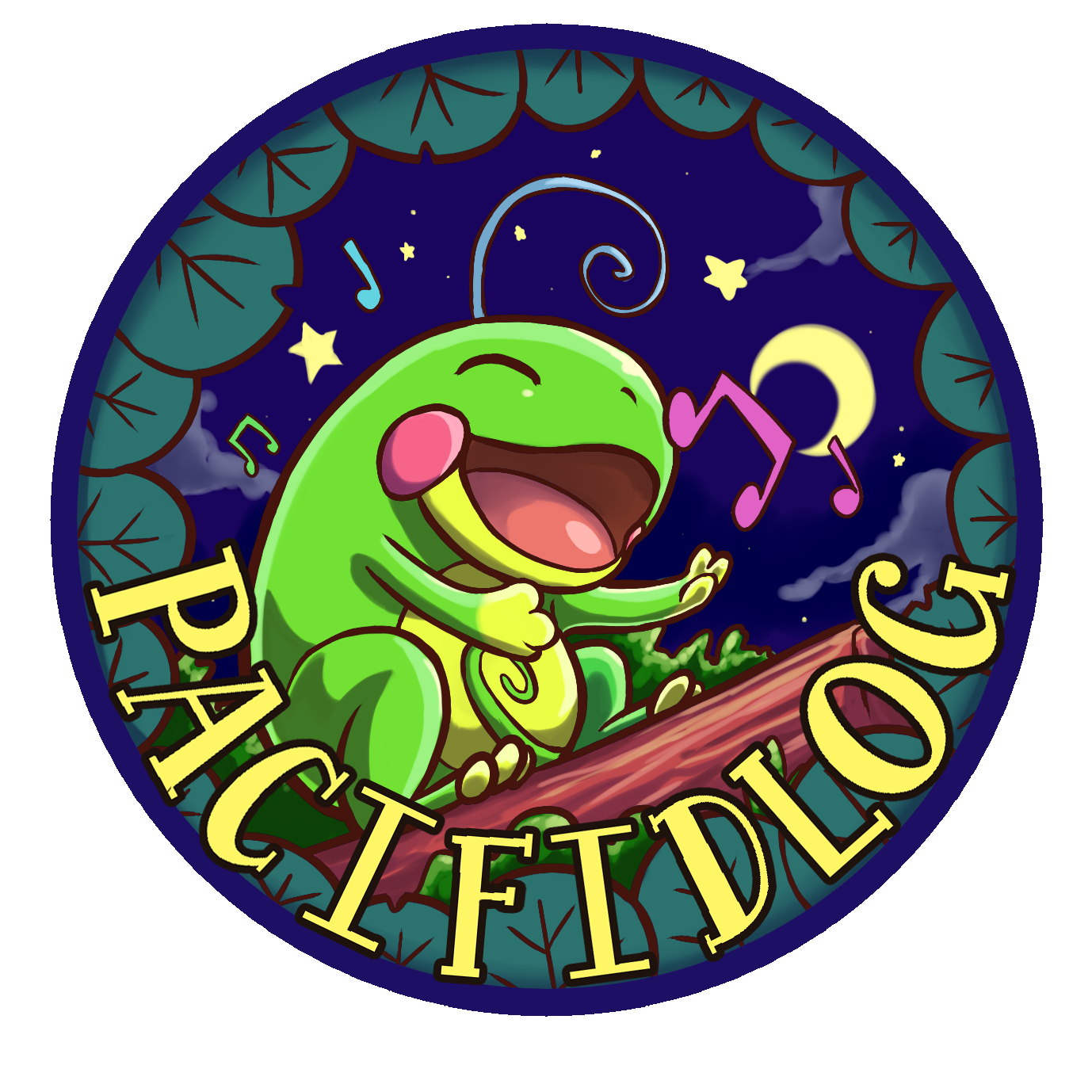 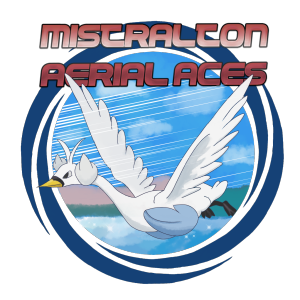 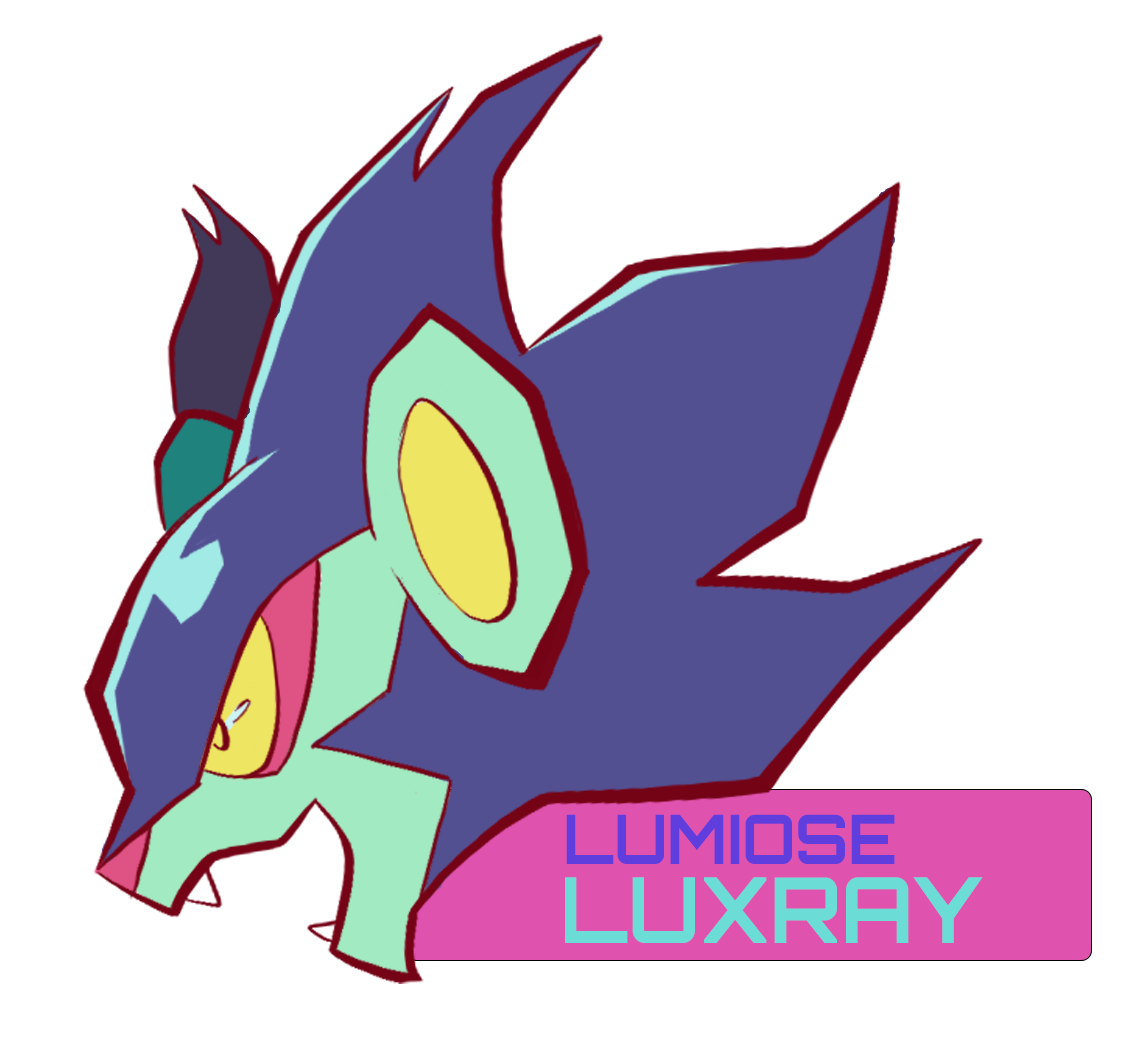 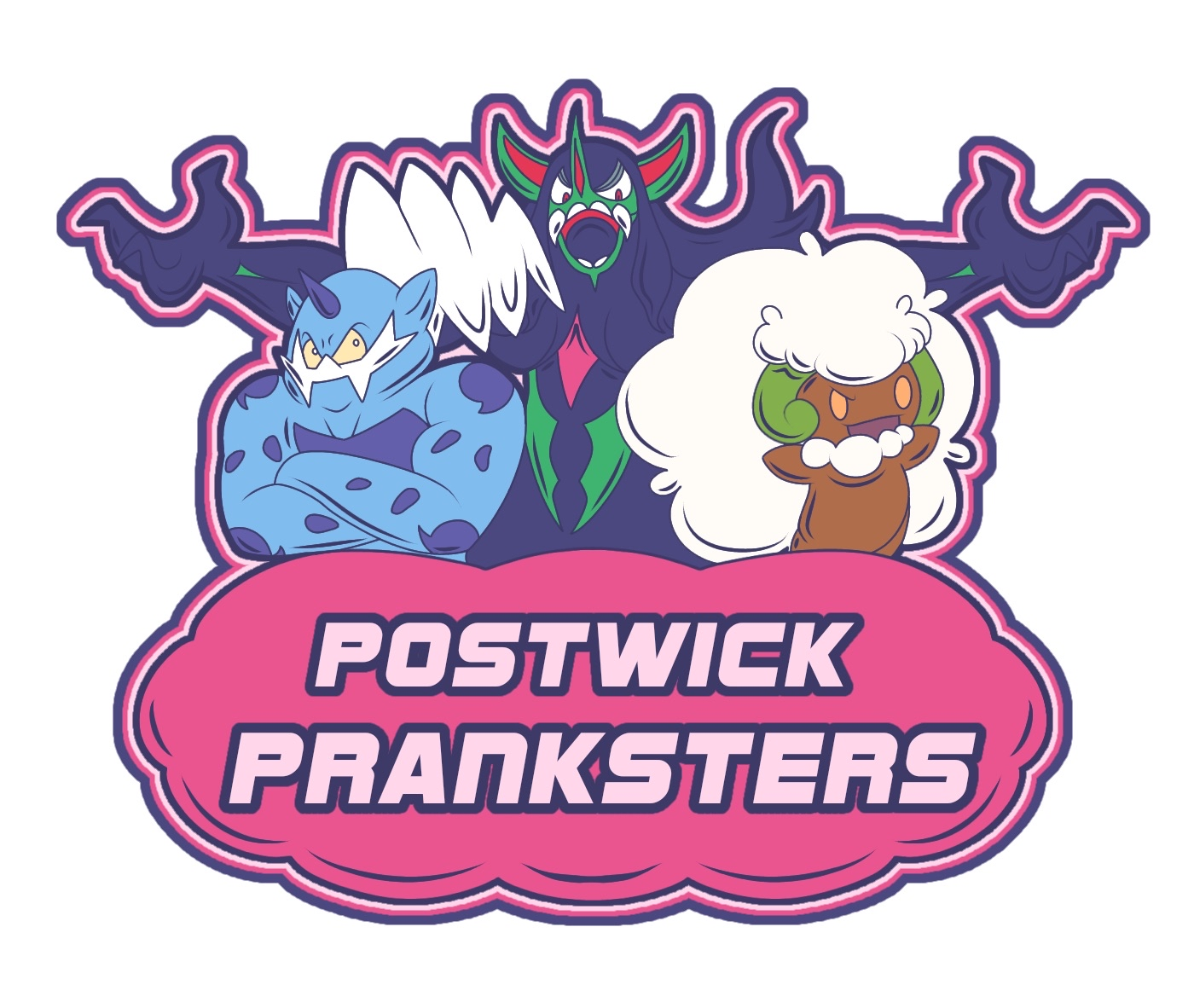 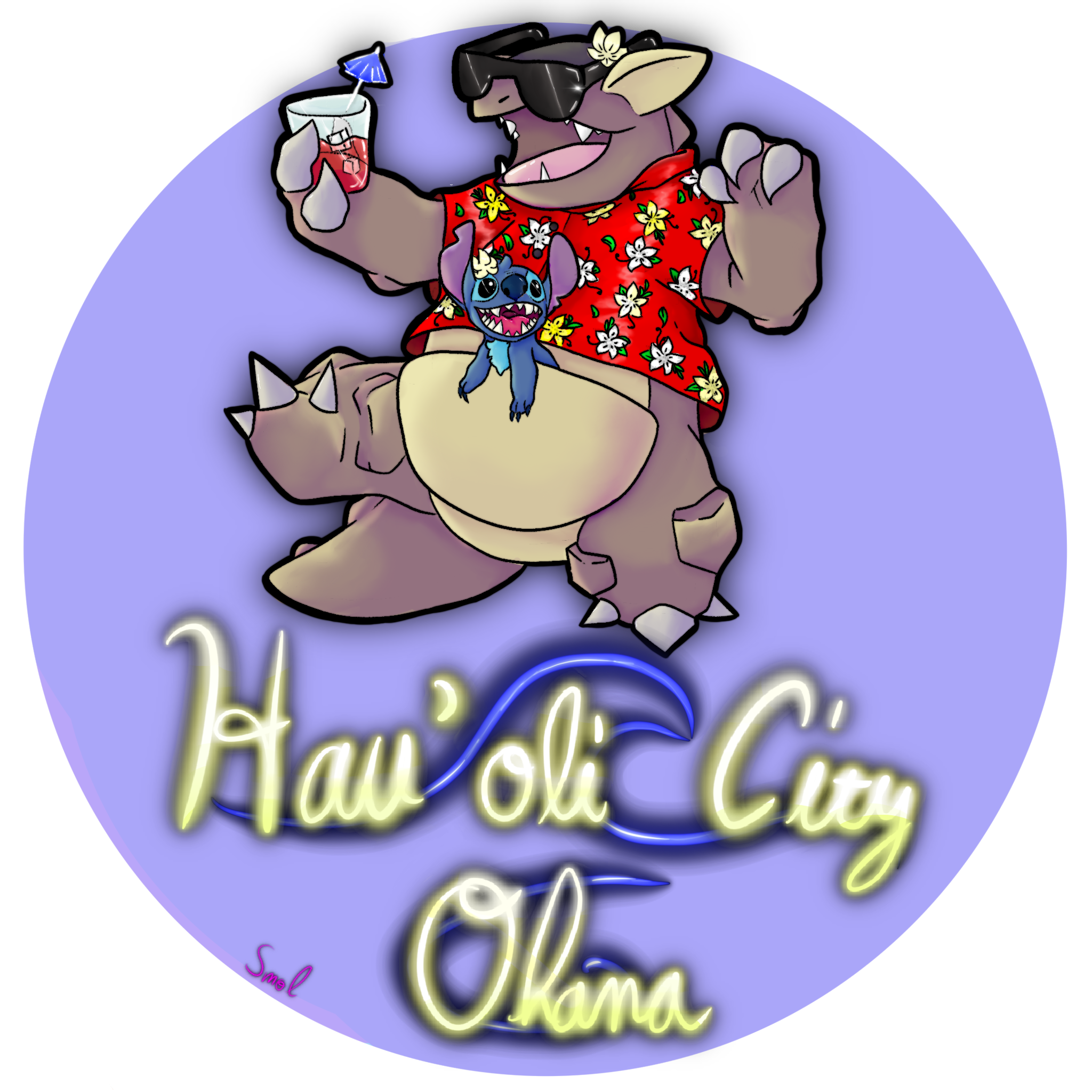 VGC Leader
because people have been asking, here's my power rankings for this week. power rankings are gonna be pretty biased on this week's rosters because i think you typically open as strong as possible. aces and politoeds excluded obviously, but go aces!

JoeUX9 is probably one of the biggest names in the game at the moment, having top cut 6 of his last 10 majors, with 1 of those whiffs being a top 32 at NAIC '19, not to mention top 4 at EUIC. Having him in your lineup is a big deal to be certain. Joining him is an incredibly active roster of '22 players, including two high placing EUIC competitors in Teka and Francis. Having Agati and Piax in 19 and 17 certainly looks good on paper, Agati farmed the 19 pool last year and Piax is super solid from personal experience working with him.

Like with the Zoruas I think that the 22 results are going to very heavily be up to Aray and SNOW, but both are solid so that shouldn't be much of a hard task. Of course, Kats, Izak, and Francisco are all strong contenders as well. Having a regional champion and a worlds finalist in your old gen slots is better than pretty much every team on paper going into the week, so the dogs seem poised to make another strong run this season.

Yeah this one's a banger. For the Prankster's lineup we have our last two American regional champions, backed by tsltang, one of the strongest players to come out of the online era. Aisuka has a lot of hype coming in as well, and they have strong supporting players like Aldrich, ToastNoButter, and chrome8. Chongjun should be able to carry VGC 2019 for as long as he wants, but I am honestly unfamiliar with Si Leiyin. Maybe they've played 17 natively or maybe they haven't, but right now they're a question mark I'm excited to see!

First of all I just think tyo and abhay are a super smart manager duo, and now they're joined by willy, who's also on the lineup this week. The big standouts here are obviously Paul and Bingjie, and I think a lot of the team's results will hinge off of these highlight players. I'm excited to see Ahri and Metapod for the first time, and I think Mr.GX will have a fine time in 2017. Not sure if Victor is a native 19 player, so another question mark.

The highlight for me here is my good friend Xinyu, probably a top 10 '22 player in the league. The team's double-dark core will certainly be able to hold their own and girl power can definitely prevail, but JMOdri has had a rough run in draft leagues and Yuemeimei is entirely unknown to me (never doubt the Chinese though). This is a team with a lot of potential to go high or low, gonna play safe and bet low but wouldn't be surprised if I'm wrong.

Full disclaimer that putting any one of these teams in a bottom rank sucks because I think they're all quite good, but it has to be someone. Spurrific unfortunately didn't get to show that he has in fact still been playing VGC thanks to a missed flight to Utah, and while he hit the record for most wins ever in NPA history with NPA X, it was off the coattails of an average season. Really hope he pops off though because I love me some justin burns. Brisbane regional champion Hobbit is joined by strong online era players Tiki and William, as well as Atmosphere who's had a bit of a glow up recently. I think they're fine but just a little more foggy than the rest of the pool. Owen and Nuno played both of their respective formats which is a point in their book, but I think it's hard for them to match up with how stacked these pools are.

I hope I'm proven wrong about these, really at the end of the day just did them because I was asked and I want to hype up the week. Good luck to everyone except Sleep Powder users.

I am excited for the return of calvonix in vgc 2019


my team is playing my former team in week 1 lets go pranksters!!

put your hands to the constellations

does this mean its an end of an era

calling act vs rey, 30 minutes past agreed time, no response