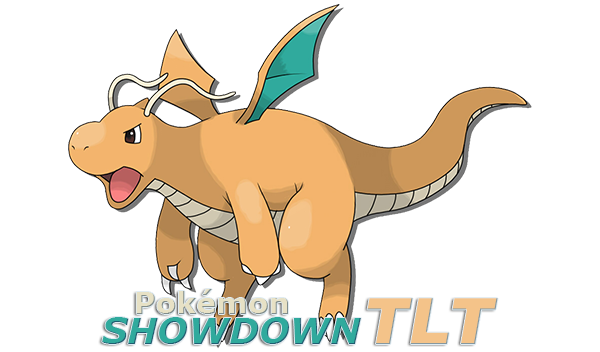 Banner by the GOAT sirDonovan | Approved by me​
Welcome to the sixth iteration of TLT (Tours' Leaderboard Tournament)! Throughout this tournament, players will battle in a best-of-three/best-of-five (from the 6th round on) format each round, with Smogon's standard tiers being the metagames played. This tournament is also double elimination, so if you're defeated once, you're still in the loser's portion of the bracket.

Basic tournament rules - read these, especially if you're new to forum tours

Sportsmanship: Don't be an ass. Not to your opponents, not on PS, not on Smogon, not to me. A bit of friendly banter is ok, but please know where to draw the line. Think before you type, please.

Scheduling and Activity Wins: Contact your opponent as quickly as possible on their Smogon wall, and look out for them on PS. You will have one week from the posting of the week's matches to get it done. Extensions will be for two days after the scheduled deadline, and no further. If your opponent is not responding to your post on their wall, cannot be found on PS, or miss multiple scheduled times, make a detailed activity post in the thread letting me know why you deserve the win. No activity post means no activity call. As long as you have visible attempts at scheduling (such as wall posts), you will be fine.

Disconnections and Timer: A timer loss is a loss. No if's, and's, or but's about it. If your opponent is nice enough to replay that's fine, but they are by no means obligated to.

Ghosting and Identity: Don't take or give battle advice or make moves based solely on the suggestions of others, and don't pretend to be someone else in order to play as them. You will be caught, and you will be disqualified from this tournament as well as future PS! tournaments (BLT, PSPL, etc.).

Substitutions: Substitutions will be made only for rounds one & two, with round two subs only being allowed for any participants in the loser's bracket.


You can find the full bracket here. You may not play battles for the next round until it has been posted.

The deadline for this round will be Sunday, December 4th at 11:59 PM EST. 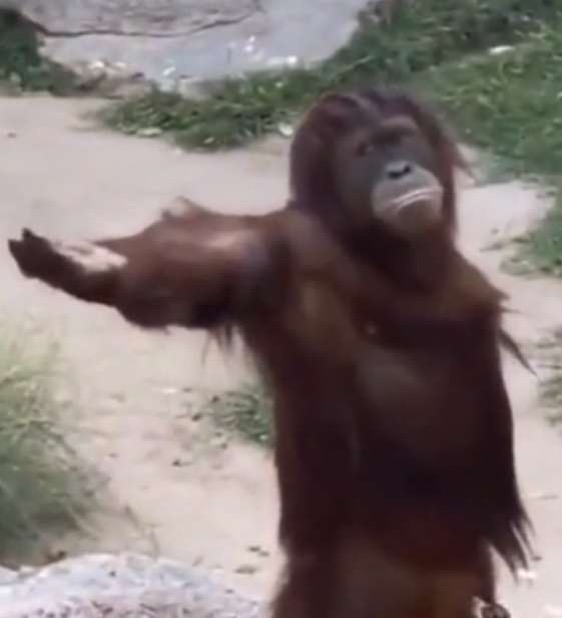 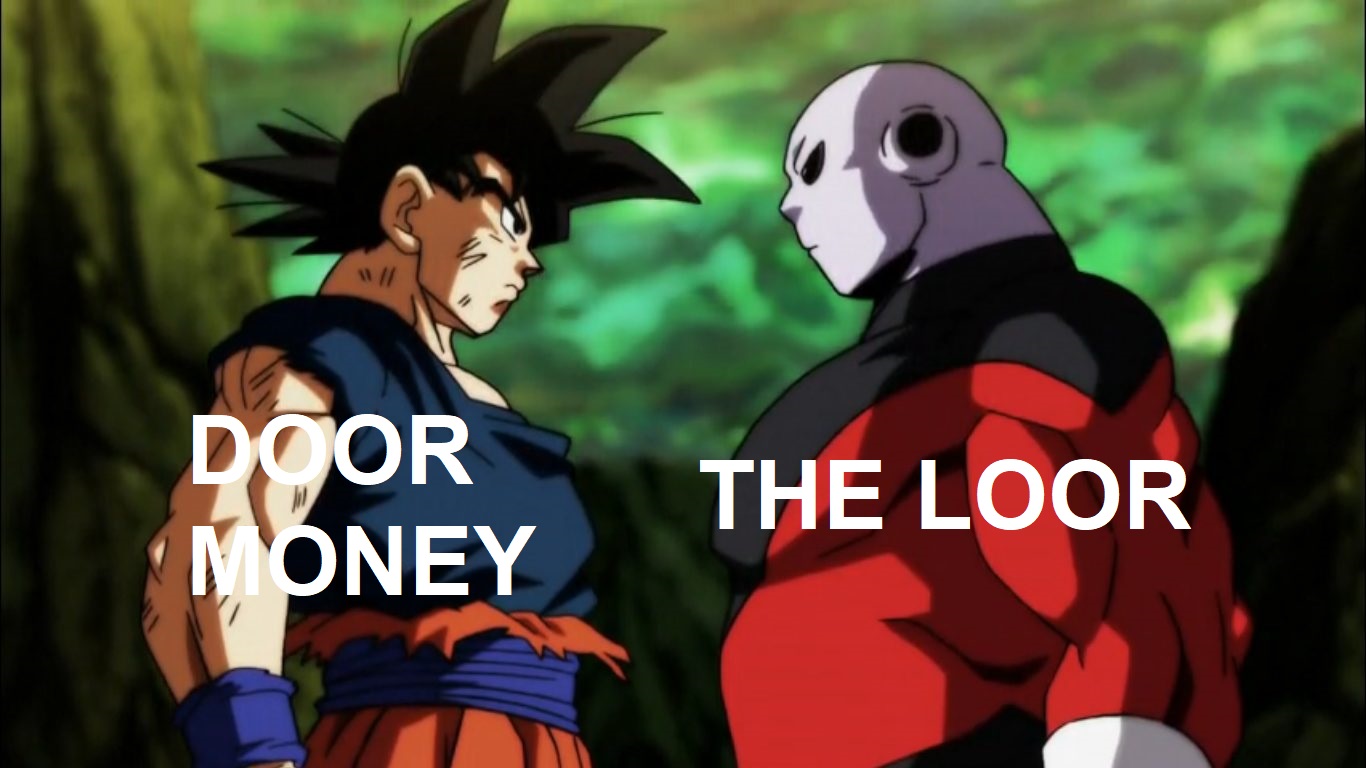