this girl rly slapped some letters together huh >Spreadsheet<
> Schedule <
Shoutouts: Ticken for the sheet improvements and Serene Grace for the schedule sheet!​
Tournament Rules and General Guidelines One last push, the gondras!!!! You're all amazing. I genuinely enjoyed supporting you

i got so much balls you could call it tapioca

NUMBER ONE TALAH AND RATTLERS FAN ON SMOGON 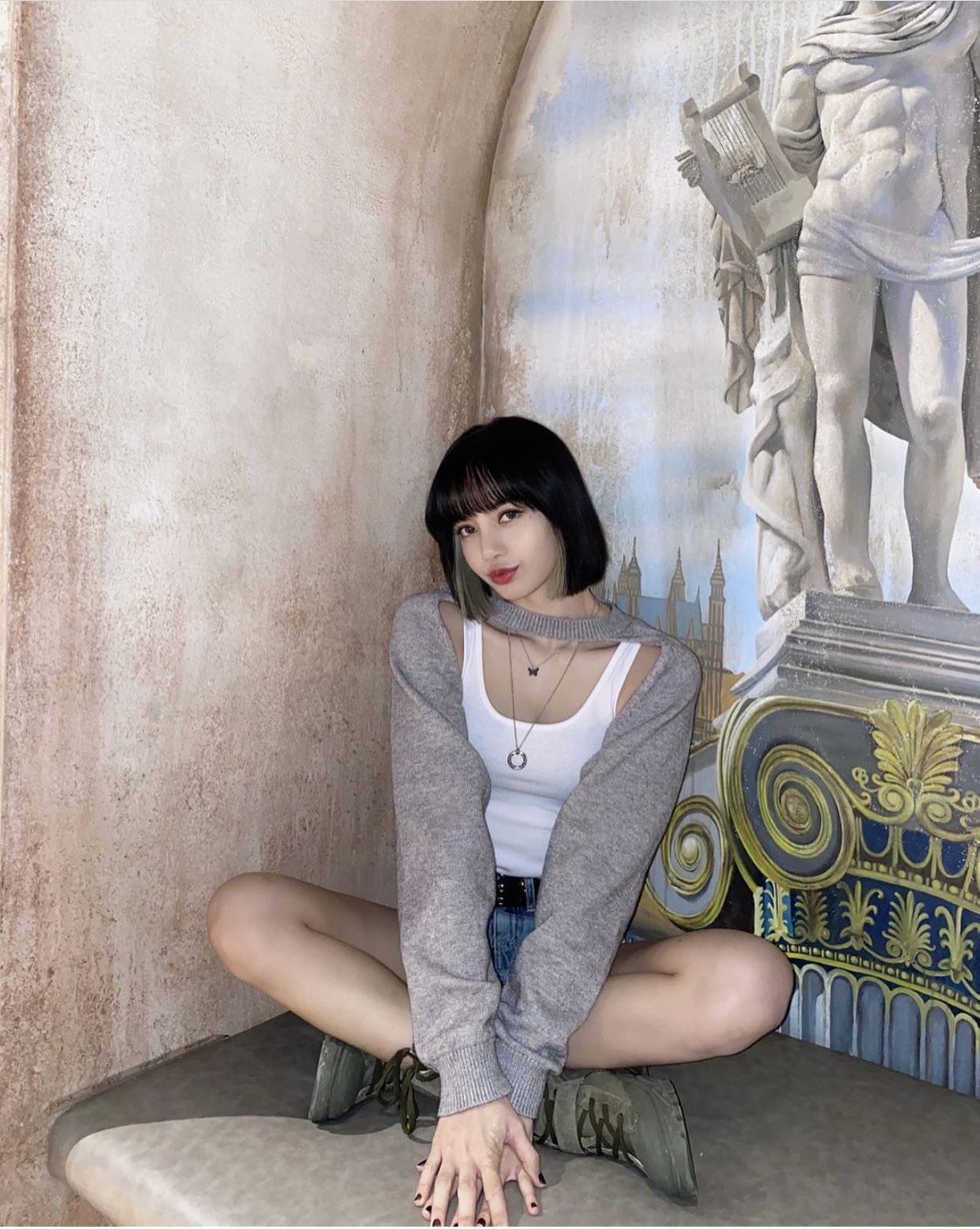 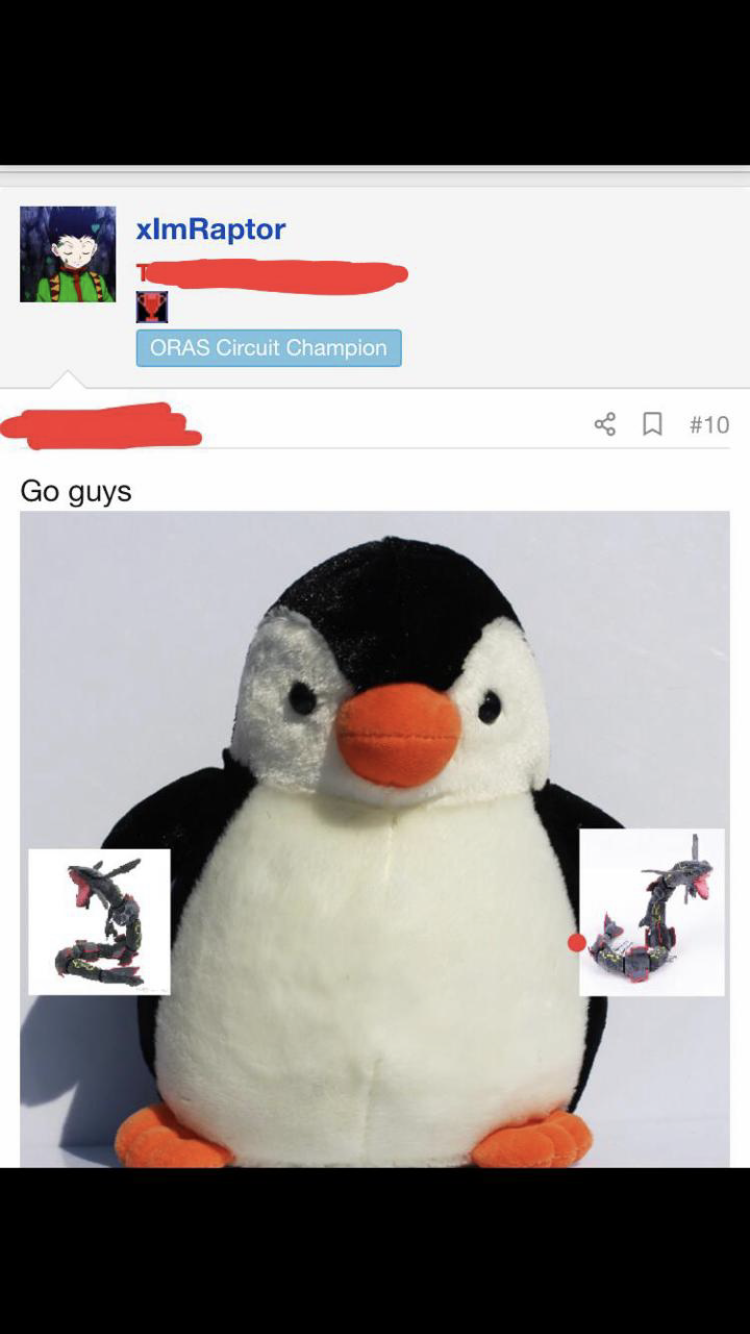 I closed my eyes and I slipped away... 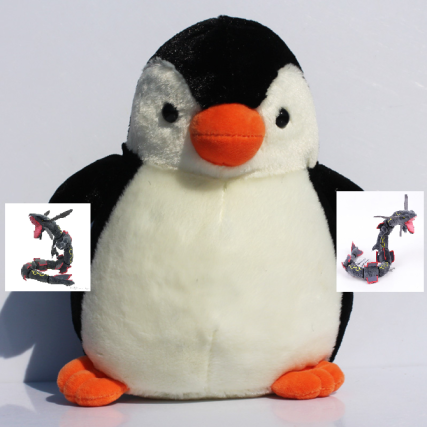 Rooting for bea and umbry the really deserve a trophy

also tj vs vulpix is a great hl gl both

Thank you all for the effort Nagas, I loved the team we finished with since the very beggining of it all. The people that were around and also were alongside me in some of my last team tournaments (in which I wasnt as invested) surely noticed how hard Ive worked for you in general, and I dont regret it either, sharing my knowledge to such a group was very special to me. This outcome was not optimal, not gonna lie (and wont blame bad luck either cause actually, ive been nothing but exhausted as I said in chat), but having the power to make playoffs with "this" group twice in a row inspires me a lot and Im sure all of you did your best, so thats what matters to me in the end. Im proud of you guys.

M Dragon we are a fucking crazy duo, but we work so well together LMAO I dont really get it but here we are. It wasnt the result we expected of a team of this caliber, but Im happy that at least we could help you up a bit with the issues you have been through irl. Thanks for accepting the challenge again, I dont know if we will be able to continue the dinasty for the next year but, even if not, both experiences were very worthy.

Wont make full individual shoutouts, but i wanted to specially congratulate Ima of all people. Hes basically a super team tour player: works hard for himself and the others, does his best to make everyone feels confident and plays fucking well. I hope I get the chance to team up with you again, but hopefully with me on the battlefield as well, we will make up the hottest core this site has ever seen.

Id also like to flame some people, but I cant (like I can, but only if I wanna risk getting banned), so bless your heart instead.

OU: Eo Ut Mortus vs lax: last week i said if lax wins, i would predict him to beat whoever his opponent is this week. i lied. while lax does possess a very real clutch factor, it is something we have not seen since well over a year ago. eo, on the other hand, has been the absolute best player in this tournament by far. he's faced a much tougher pool of players than lax, and he has beaten all of them but one pretty convincingly (except haxxing santu star). lax's schedule hasn't been totally easy, but when he has faced more significant challenges in this tournament, he usually didn't come out on top. nonetheless, it's lax, and he's in finals. he's one of the best players in the tour, which is why he went round 1 in this tournament, after all. beeyond that, eo's prep and metagaming have been masterclass this tour. while lax has been good here as well (and he has talah support), i don't think he's a match for eo in that department. all in all, this is a close matchup between two very strong players. eo is the hotter, stronger player right now, but if lax brings some of that 2019 magic to the table, he can win for sure. slight edge to eo.

OU: Garay oak vs talah: talah has looked pretty good this tour. not great, but pretty good. the big thing for him has been that his teams just keep hitting. i haven't been super high on garay this tour. i thought he was solid, but not crazy. given how talah has been piloting his matchups well, it would make sense to expect him to beat a solid player, right? nah, all that goes out the window after that tiebreak game. vs one of the best of all time, in a tier he isn't the most familiar with... he just played really well in a very high stakes game. giving garay the edge vs the prepmaster.

OU: beatiful vs Kebab mlml: kebab has looked uninspiring. still not sold on bea, but he has looked good enough to win this one.

OU: Jytcampbell vs Samqian: idk. both have looked fine but not great. samqian has gotten some solid wins lately, whereas jyt has been on a bit of a downward trend. gonna go with sam here.

DOU: umbreon098 vs Ezrael: very interesting matchup. umbry was passed over in SPL, but she just won a tiebreak game and has looked really strong this tour. ezrael is one of the most consistent and powerful doubles players ever, but he has had an uncharacteristically rough tour going 3-6. probably an undeserved record, but 6 losses is tough no matter what. still, it's finals, so he can definitely bring it, but things definitely favor umbry here.

UU: Poek vs CBU: poek is a really really great player, but his record doesn't really show it. kinda similar situation to ezrael, i guess, but to a lesser degree. unlike ezrael, his opponent hasn't been one of the players to beat in this tour. CBU has been solid, but nothing too special. given poek's history, i think he will take this.

RU: Pepeduce vs Ajna: pepe has had some cool moments, but it's ajna. no way.

NU: Realistic Waters vs bugzinator: both have been really good this tour. bugzi has the better record, but rw has looked just as good as ever. tough one to call for me, so i'm just using the superior record as a tiebreaker.

PU: TJ vs Vulpix03: vulpix is the better player.

LC: dcae vs Serene Grace: both have looked really dominant this tour, but serene is way more consistent of a player. i've been saying serene is the top LC player in this tour since the start, and i still stand by that here. obviously dcae has been fantastic, so this one will be close as hell. notice a trend here?

these teams both have fairly similar structures: very strong lower tiers with solid but not crazy OU (except their r1s). lindworms OU is a bit stronger, but not by much. rattlers lower tiers, however, are stronger by a good amount. i know i predicted 4-2 sweep in lower tiers for rattlers, but some of these games are a lot closer. both teams having some of their best performing lower tier slots as LC, NU, and RU definitely complicates things. both teams have also had similarly-ish performing PU and UU... in doubles things get kinda interesting.

point of all of this, the lower tiers are close as hell, and both teams having middling OU where their best guys are matched up makes that close as hell too. that's great for a competitive finals matchup, but it kinda blows for predicts LOL. still, i think this series has a very good chance of going to tiebreak, and i'd like to give some thoughts on that:

for the mandatory OU slot, i expect eo and lax, though i am not sure if they will play vs each other because i think the lindworms take a second OU. their team is more equipped for OU with garay having already won a tiebreak game vs a player better than anyone the rattlers could put in OU. beyond that though, the lindworms have poek if he is up to the task. he's been a fantastic OU player historically, but i am not sure how motivated he is to jump into a tiebreak (nor am i sure how familiar he is with the tier).

from here, i think the have to rattlers pick RU. if the lindworms are confident enough in poek to put him into OU 2, then they actually have somewhat of a chance at beating ajna by putting garay in RU. this still favors ajna considerably, though, so it is not a given.

let's go over some of the other potential options. i don't think the lindworms take doubles again. even if umbry beats ezrael, i do not think you ever want to face against him in a tiebreak. even in a normal finals game, i think her edge over him is not that big. i don't think either team takes LC regardless of the outcome of the match since their players are pretty closely matched, meaning whichever team picks LC will be at a disadvantage since the other pick will be way more lopsided. same goes for why the rattlers wouldn't pick NU. the lindworms picking UU has been brought up to me, but i think that makes little sense because poek cbu is a fairly close matchup, and even though garay just beat soulwind, that doesn't mean he's suddenly some UU mastermind.

i won't predict the tiebreak unless it actually happens, but it's fun to think about. in snake in particular, tiebreaks can get really weird. in SPL you normally have some oldgen dude who is way better than the opposing team's dude in that tier. lower tier player pools are much closer in skill compared to those oldgens, except for ajna in RU, which is why i think overall the rattlers have an edge in any tiebreak scenario. potentially having to pick doubles vs ezrael or UU or a second OU makes things really tough on the lindworms.
good luck to both teams and congrats on making it this far. it's been fun armchairing watching this tour, so hopefully we get some more quality matches to nitpick spectate.