jonfilch bbeeaa you're both banger of players, best of luck my friends 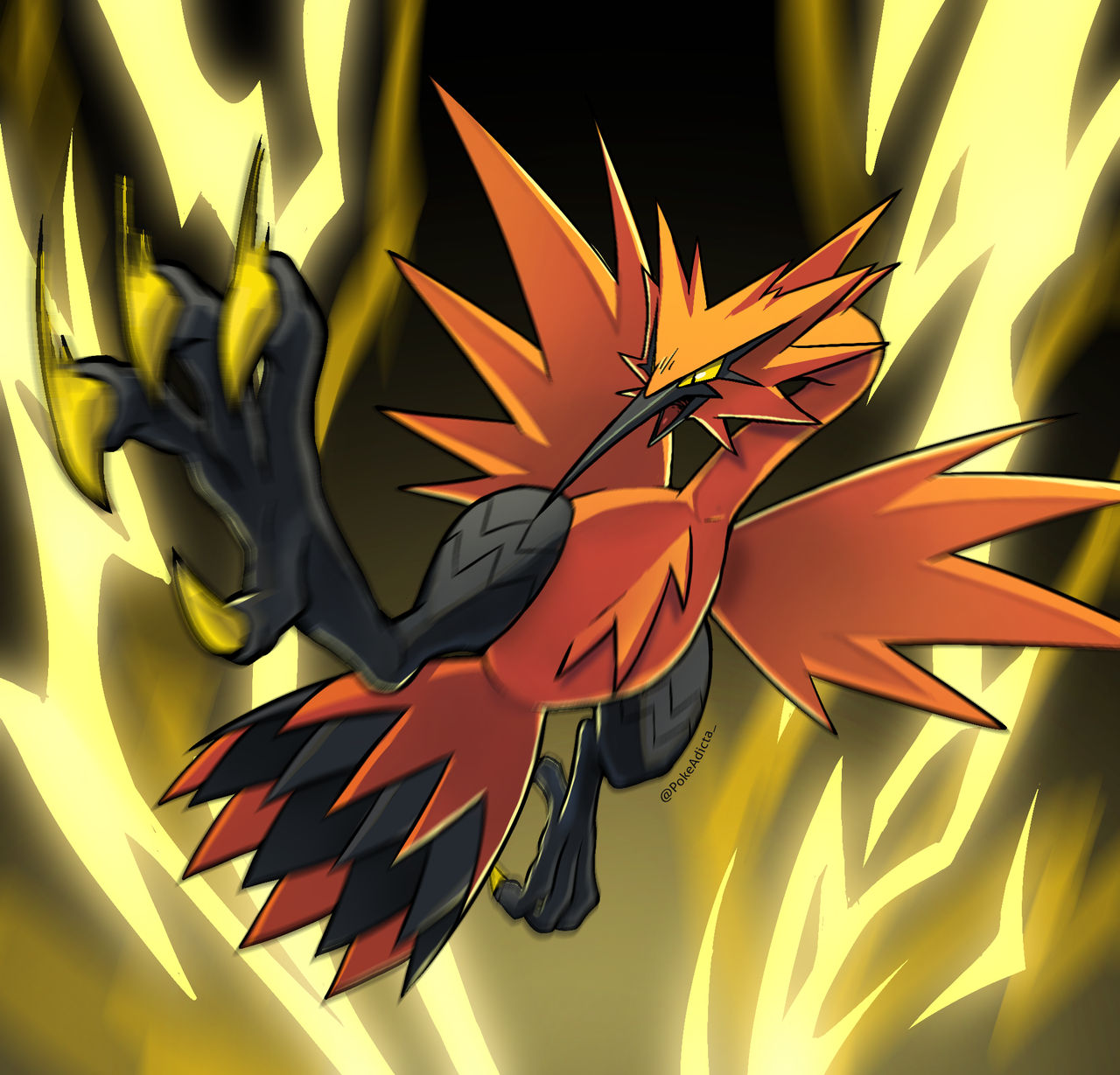 Big Chungus Winner
SS OU: ez vs Shafofficiel - sorry don't know
SS OU: MichaelderBeste2 vs Gtcha - clef about to win again
SS OU: Finchinator vs bbeeaa - Finch has improved a lot since the time I beat him with walrein in BW OU, he looks way more confident in his plays for sure, and I wouldn't be surprised if he won this, but gotta give this one to bbeeaa since he's been one of the greatest in this gen consistently.
SS Ubers: Tony vs Kate - Tony likes to run crazy shit and sabotage himself, even in finals. I would have easily bolded the opponent every time, but his opp is Kate, someone who used a Choice Banded Xerneas against a washed man like me, so I don't know whose judgement is worse. Will give this to Tony due to more tournament experience I guess.
SS DOU: Z Strats vs Spurrific - I'm not a doubles connoisseur and I haven't followed the scene this year at all, but last year when I teamed up with Z Strats he never lost so yeah.
SS UU: TDK vs SoulWind - While TDK might know more about the tier and has more experience, he will use some wack Jirachi set against SoulWind's more likely to be a solid team and lose.
SS RU: McMeghan vs Welli0u - Roro is feeling motivated in RU since he can use all the fatsos, and is coming off a hot win against Ajna. This is a good match tho.
SS NU: GXE vs BIHI - Don't know much about their NU prowess but GXE has been a solid player all year so rooting for him.
SS PU: Leru vs jonfilch - neither player really inspires me but leru has lost me many UPLs back in my prime so I ain't bolding him that's for sure.
SS LC: tazz vs Ren-chon - no sé no contesto

It's a shame I didn't get to experience truly my first SCL, but still, good luck to all the finalists!

bbeeaa, Gtcha, maestro BIHI to succeed where I wasn't able to

Rooting for Dynamos and especially for BIHI who is within reach of his third trophy, it would be legendary.

big gl to the LA goons gtcha and bea

Just here to cheer for my bro GXE

BIHI for the triple and incredible season

im ngl w u bro 200 a lil bit underhwelming but if aint no 1 willing to do 1k by da time da match happens lock it in .

platoon to win it all

rooting for my friends on the dynamos bea Gtcha SoulWind BIHI Enzonana. fuck The Jerk fuck u snaga fuck u even more jonfilch
good luck this week Z Strats

i think yall must have deleted da post bout da bet on accident but just an update : i done locked in 1k w scottie in da stours disc .

he got 1k on ren i got 1k on tazz . just posting dis here as a formality so yall can see who keep their word and who aint
You must log in or register to reply here.
Share:
Reddit Pinterest Tumblr WhatsApp Email Link