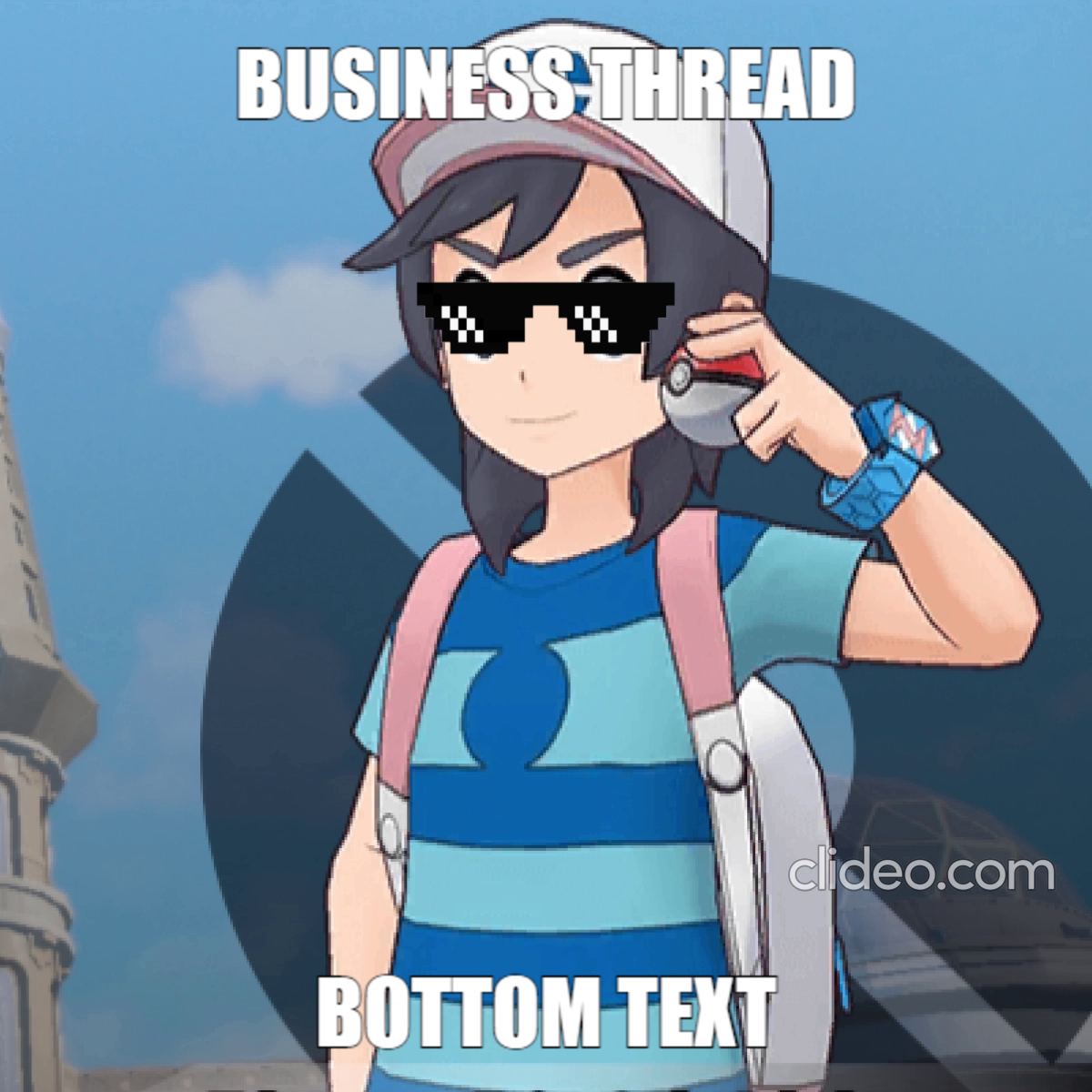 Hi there! I am pretty new to shiny hunting and other rarities, as you might be able to tell. And by new, I mean really new. For the longest time, the only Shiny Pokémon I had were from Wonder Trades with dot-com users offering suspiciously good Pokémon in exchange for almost nothing. But now, having played Shield for over 150 hours and finding literally nothing else to do, I have decided to take up shiny hunting and try to get 'mons worth trading for.

Current Status: Feebas hunt is now currently on hold, currently playing through Ultra Sun to get wormhole shinies in the postgame.

Rules (please read, there's not that much) 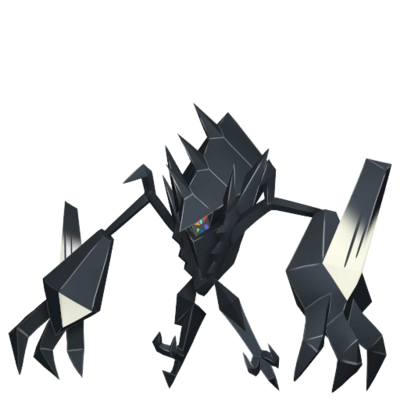 Now this is a special one for the trophy case. While far from the best Pokémon specimen you've ever seen, Skyrazer is made rare by the fact that I spent hours desperately trying to catch it in a Beast Ball. Necrozma is still one of my favourite legendaries, and getting it in this way makes it even cooler. During my painstaking efforts to catch Skyrazer, I caught two Spinda which I named Teardrop and Swirly, which I am considering adding to my resources as they later obtained Pokérus. I was incredibly surprised when I finally caught Necrozma in only 129 Beast Balls, which actually isn't a lot. In fact, the only disadvantage of this is telling people that your most impressive 'Mon is literally called "Sky Razor." (I mean, why does it have to be pronounced like that?) 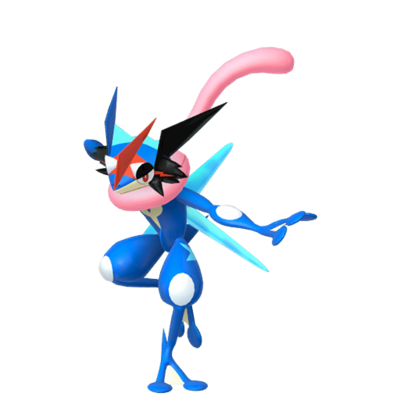 Not too much to say about this one, I finished the Sun and Moon demo in about half an hour and reset for Timid nature once it had been sent to Moon. The only thing that was particularly noteworthy is that I somehow managed to get Adamant AND Jolly natures twice each (as well as Modest once) before getting one with Timid nature.

Next project: None yet, waiting to finish Ultra Sun for wormhole shinies (namely Audino and Quagsire). May also hunt for Medicham, Altaria and Sigilyph afterwards. 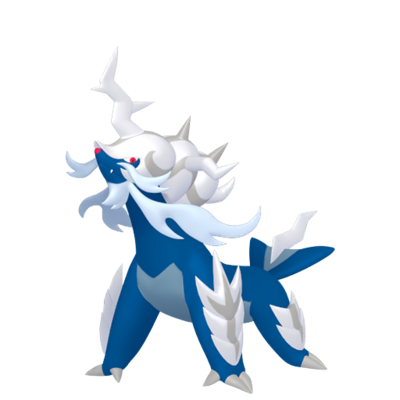 One thing you will begin to notice is that I have had some weird ideas for my Trainer name in the past. (Just you wait until I start getting some good BDSP stuff.) But anyway, despite being far from the perfect Pokémon, Dave here was the first ever shiny I caught myself. It turned out to be quite the surprise when I stumbled upon him while searching for a decent massive mass outbreak. Having once accidentally caused a Shiny Kricketot to flee by throwing the wrong item at it in my shock, I was quite paranoid that I would knock Dave out that I did nothing but throw Gigaton Balls the entire time. Thirty turns later, that Shiny Samurott was finally mine, and I named him Dave, because I felt like it. 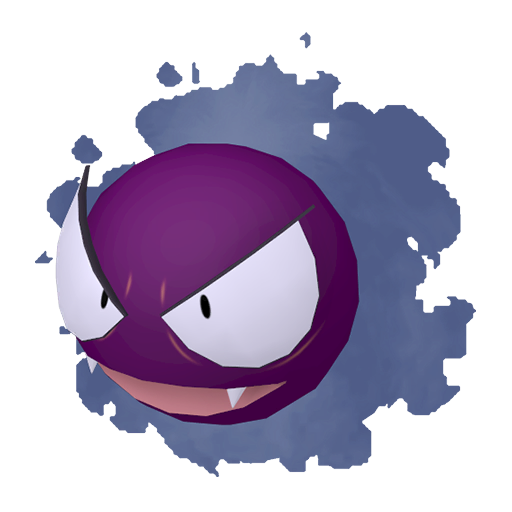 The newest addition to the Trophy Case and my first ever Shiny Alpha, Ethereal was caught purely by accident while I was looking for a shiny Psyduck in a mass outbreak. I didn't even notice or hear the shiny sparkles, and I pretty much just squinted at an Alpha Gastly that I had caught a glimpse of, thinking "Wait, is that a Shiny?" I managed to catch it on the first Ultra Ball, which was a relief. Although I did not end up finding a shiny Psyduck in that outbreak, catching Ethereal showed me that I should probably keep my volume up whenever I play PLA to avoid a near miss like this one. Also, I was playing pretty late at night, which noticeably dampened my adrenaline and prevented me from majorly messing up.

Next projects: Shiny Milotic, Shiny Centiskorch
Stuff I want (whether now or in the future):

These sets are copy-pasted from Sceptilian70's trade thread and were generously donated to me to help me begin this thread.
As a sidenote, they are all cured victims of Pokérus! I got a Groudon in trade with the user Christian and spread its Pokérus to other 'mons.

Neo is the name of the protagonist of The Matrix, and is also similar to the word Neon, because of the luminous colors of Zorua and Zoroark.

Ocean is a nickname my little sister came up with when I found this Shiny in the Ultra Wormhole.
Last edited: Sep 12, 2022

The Spitbacks
Having messed around with various Masuda breed projects, I happen to have a lot of spare 'mons for trade. Those that are 3IV or less will be reserved for Wonder Trades, but those that are 4IV or higher can be claimed on this thread in exchange for other 'mons. All you need to do is reply to this post with the following form filled out:

In-game name (SwSh) - pretty self-explanatory
Pokémon you want - choose from the list below
Gender - male/female
IVs - e.g 31/31/X/31/X/31
Offer in exchange - put CMT here if you have a thread of your own

I will try to find a Pokémon in my Boxes with the requested attributes, but if not available, I will PM you with updates as needed. Note that 6IV 'mons cannot be requested YET.

All Sizzlipede come with the egg move Knock Off.
Shiny hunt status: On hold 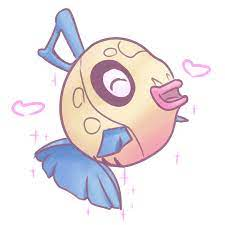 All Feebas come with the egg move Hypnosis.
Shiny hunt status: On hold 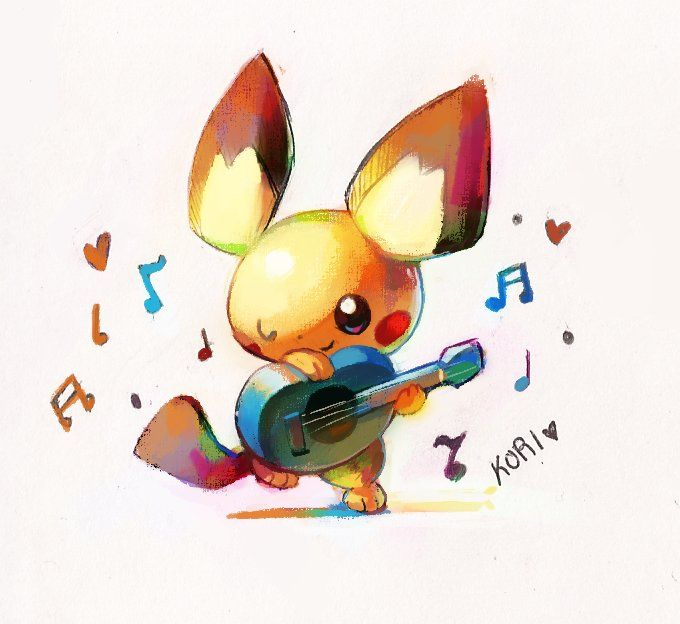 Watch this space, planning to shiny hunt the paradoxes at some point ;)
Last edited: Nov 17, 2022

The trade thread is now open for business!

UPDATE: I finally managed to get some of my Pokémon cloned, and as a result Pokémon from the Trophy Case can now be traded for! Keep in mind, however, that they are free-redistributable only.
You must log in or register to reply here.
Share:
Reddit Pinterest Tumblr WhatsApp Email Link