Whenever your battles or reffings are completed, you receive counters. Before putting those counters into your profile, they must be posted in the PCT and then approved by an approver. Post a link of the battle you participated in and claim your prizes in items and Pokemon in said post. If you have multiple links, please put them in your most recent not yet approved claim, you do not need to make an individual post for each of your prizes.

Note: When you claim a prize, please mention what the species of the pokemon you are claiming a prize for is. It is terribly annoying to us approvers to read "Nick is advancing to Stage 2*," but not let us approvers know which pokemon is "Nick," as we do not know the nicknames of each of your pokemon. Please change all of our future posts to "Articuno (Nick) is advancing to Stage 2*."

If you want to claim a Pokemon at Stage 1* and immediately advance its Stage by spending TC on it, or if you want to advance a Pokemon's Stage multiple times in a single prize claim, you only need to post its last Stage.

[Nature Changes]
From Stages 1* through 3*, a Pokemon's Nature is always Serious (no stat changes). When advancing a Pokemon's Stage to 4*, you may immediately change its Nature to whatever you like. After that, it costs 4RC to change its Nature. You must post the Pokemon in question in its entirety to be approved.

Any Pokemon may change the type of its Hidden Power for 1 TC.

[Paying JC Fees]
After a battle is over, if you did not ref you will need to pay a JC fee. This can (and should) be done in the same post you use to claim your Counters.
If the battle was not self-reffed, you should pay 2 JC. If your opponent self-reffed the battle but you did not, pay 1 JC instead. If you self-ref, you are not required to pay any JC.

In order to become or remain an active approver, users must approve at least two claims other than their own each month. If they cannot reach this quota, then they will become an Inactive Approver.

Approvers receive 1 JC for each post checked in the thread. Sufficiently large posts, such as conversions from an older generation of ASB or the purchase of multiple new Pokemon grant the approver 3 JC (Must Tag Head Approver in the post of said large post). Approvers are allowed to approve their own claims, so long as any unapproved post is approved at the same time. Such self-approval does not grant the approver JC.

For every ten claims that an approver approves in the same post, the approver may claim 5 extra JC as compensation for taking their time out to approve such a large number of claims at once.

If a claim is so poorly done that the approver has to make a claim for a user you may claim 3 JC for reviewing and fixing this claim. Note that this will be monitored by the Head Approver and should not be abused.


Retired Approvers
These Approvers are lazy/ no longer play ASB

For 1 TC, Gunhilde advances to stage 2. She evolves to Pupitar.

Sivanandi Scratch is written twice in your Barbaracle's profile. Also, its speed stat should be 68, and it's better to indicate how much counters you have left after the claim somewhere if you won or lost them. Fix and Approved.

Compoundeyes: This Pokemon's complex eyes give it a comprehensive view of the field, making its attack 30% (x1.3) more accurate.

Unnerve: The Pokemon's presense causes immense tension in the opponent, preventing them from eating a held Berry. Natural Gift may still be used.

Volt Absorb: This Pokemon absorbs all electrical attacks and instead of taking damage, recovering 50% of the damage an electrical attack would have done. Thunder Wave has no effect on the Pokemon.

STAB; cannot be prevented from switching via any means (e.g. Trapping Moves, Partial Trapping Moves, Shadow Tag, Arena Trap, Ingrain, etc.). Moves that trap their target will still have all other effects on a Ghost-type, such as the damage from partial trapping moves and the healing from Ingrain.

Levitate: This Pokemon naturally floats above the earth when released or easily takes flight, granting the Hovering status. Ground moves can still hit. Hovering:
The Pokemon is immune to Bulldoze, Earthquake, Fissure, and Magnitude.
Earth Power's BAP is reduced by 3.
Dig and Dive will miss unless the user is above Size Class four (4), is 3.5m or longer, or has Levitate or the Flying type.

Moderator
From now on, to avoid cluttering the thread, please pay JC post-battle (in the same post you claim battle prizes in). Serene Grace
This Pokemon has a blessing which doubles the success chance of its attack's secondary effects. (eg paralysis from Thunderbolt)​
Aria 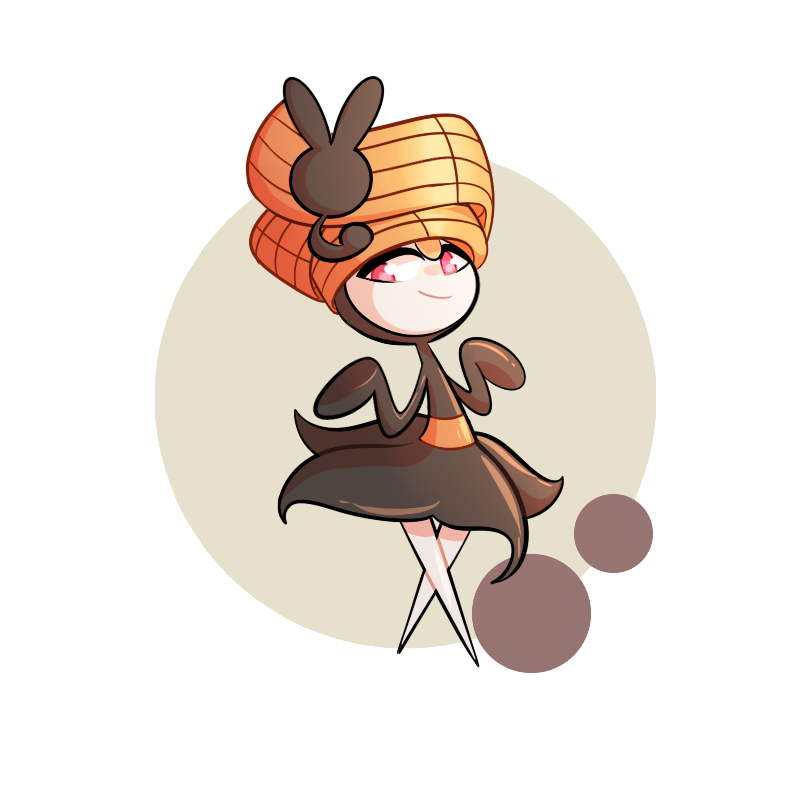 Levitate
This Pokemon naturally floats above the earth when released or easily takes flight, granting the Hovering status. Ground moves can still hit.​
[Stats and Nature] Look at my shiny CT!

I was told I can reclaim my Battle Bond Greninja from my old profile:

Nature: Serious (no effect on stats)