Welcome to semifinals of this year's Official Smogon Tournament! The OST is one of Smogon's longest standing traditions in tournaments and has crowned many great Pokémon players as its champions across five generations. Over the next few months, thousands* (!) of players will compete to the best of their ability as they attempt to join the exclusive ranks of the OST trophy holders. Only one of those players will succeed in their journey and earn the recognition that comes with their victory, along with the iconic OST trophy.

Just like last year, there will be a cash prize for this tournament! The winner of this year's Official Smogon Tournament will receive 500 USD!

This semifinals is awesome, would be dope to see the clash of the former pu mainers in finals but whoever wins the whole thing will be extremely deserving. Gl all 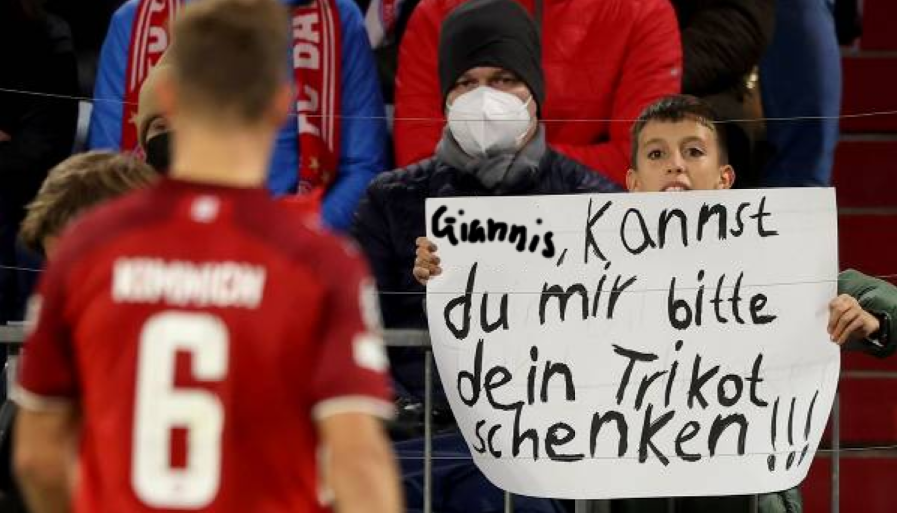 go Giannis but all 4 are cool

theyre really lettin anyone in here these days huh

Where do we go to find all the replays?

your empire for the taking 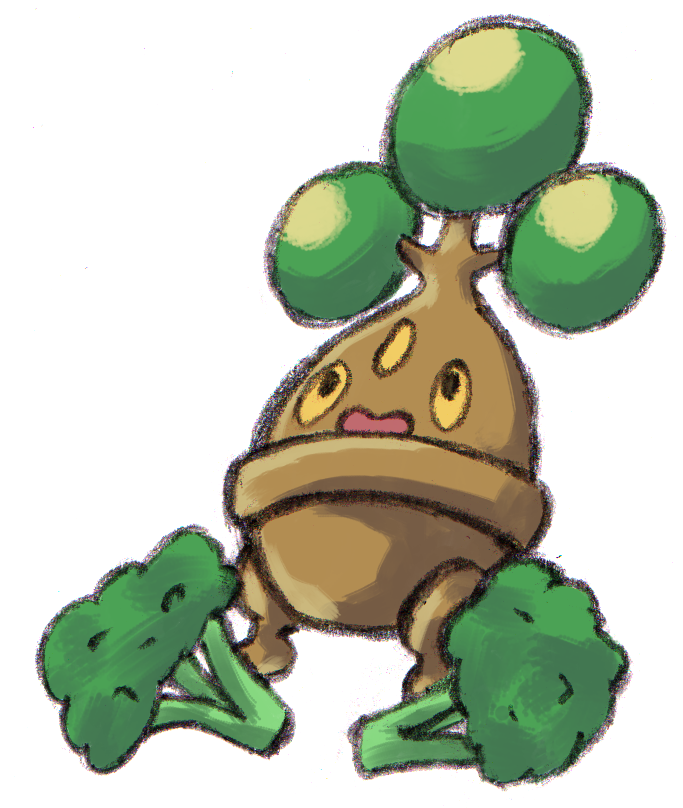 Any Winner is fine, gl guys

butthole bonsly all the way!!!

Won ggs sry about the crit in g3

ggs stresh, well played all around

On a more "personal" note, roughly two years ago I joined this website and OST was a big reason why. Coming this far is meaningful to me when I look back and think of the crazy no name who signed up thinking he had the grand prize in the bag, so it's a tough loss with this in mind.

Good luck to the remaining players. Rooting for TJ because he inspired my CHRI$TIAN DIOR name on PS with his pop smoke alts

Won vs my brother TJ, ggs. He has been a fantastic player all year round in hella tours, and had I lost I would not have batted an eye cause I knew you’d bring it home. Keep your head up my guy

ggs Bush, can't really say anything good about my performance in this series but had fun and surprised myself coming this far. Rooting for you to take it home now! Thank you to everyone that helped me especially bbeeaa, Gefährlicher Random, mind gaming, jonfilch, Niko, and xray and special thanks to everyone else who cheered me on. This won't be the last time im here so until then take care