Welcome to the semifinals round of this year's Official Smogon Tournament! The OST is one of Smogon's longest standing traditions in tournaments and has crowned many great Pokémon players as its champions across five generations. Over the next few months, thousands* (!) of players will compete to the best of their ability as they attempt to join the exclusive ranks of the OST trophy holders. Only one of those players will succeed in their journey and earn the recognition that comes with their victory, along with the iconic OST trophy.

Just like last year, there will be a cash prize for this tournament! The winner of this year's Official Smogon Tournament will receive 400 USD! 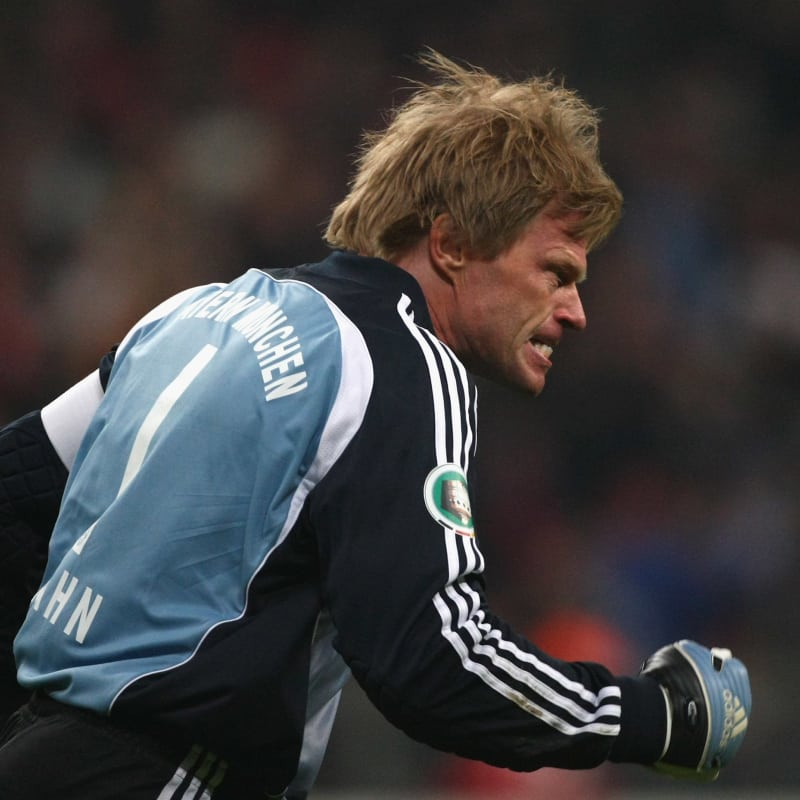 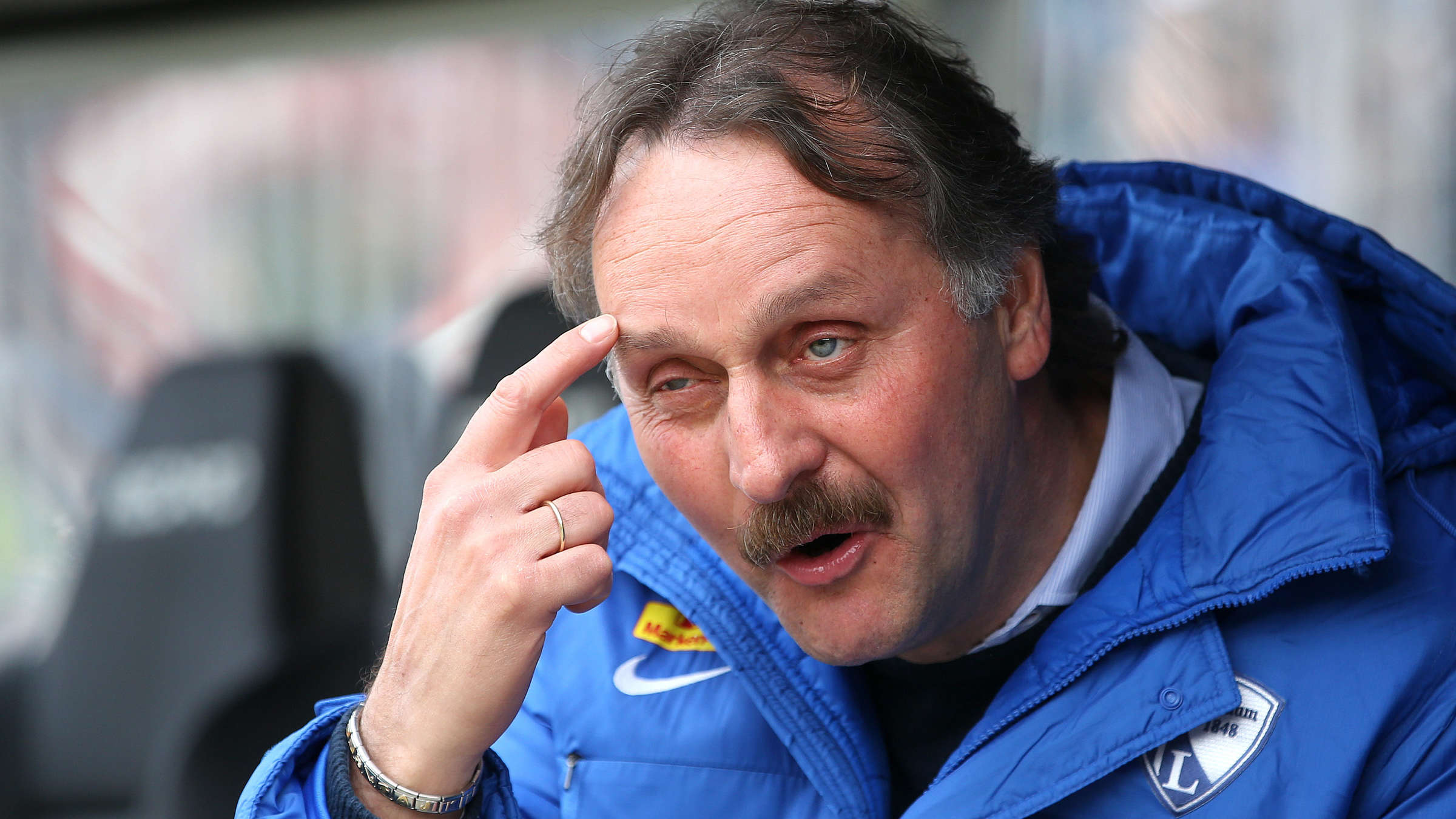 karma is a cat 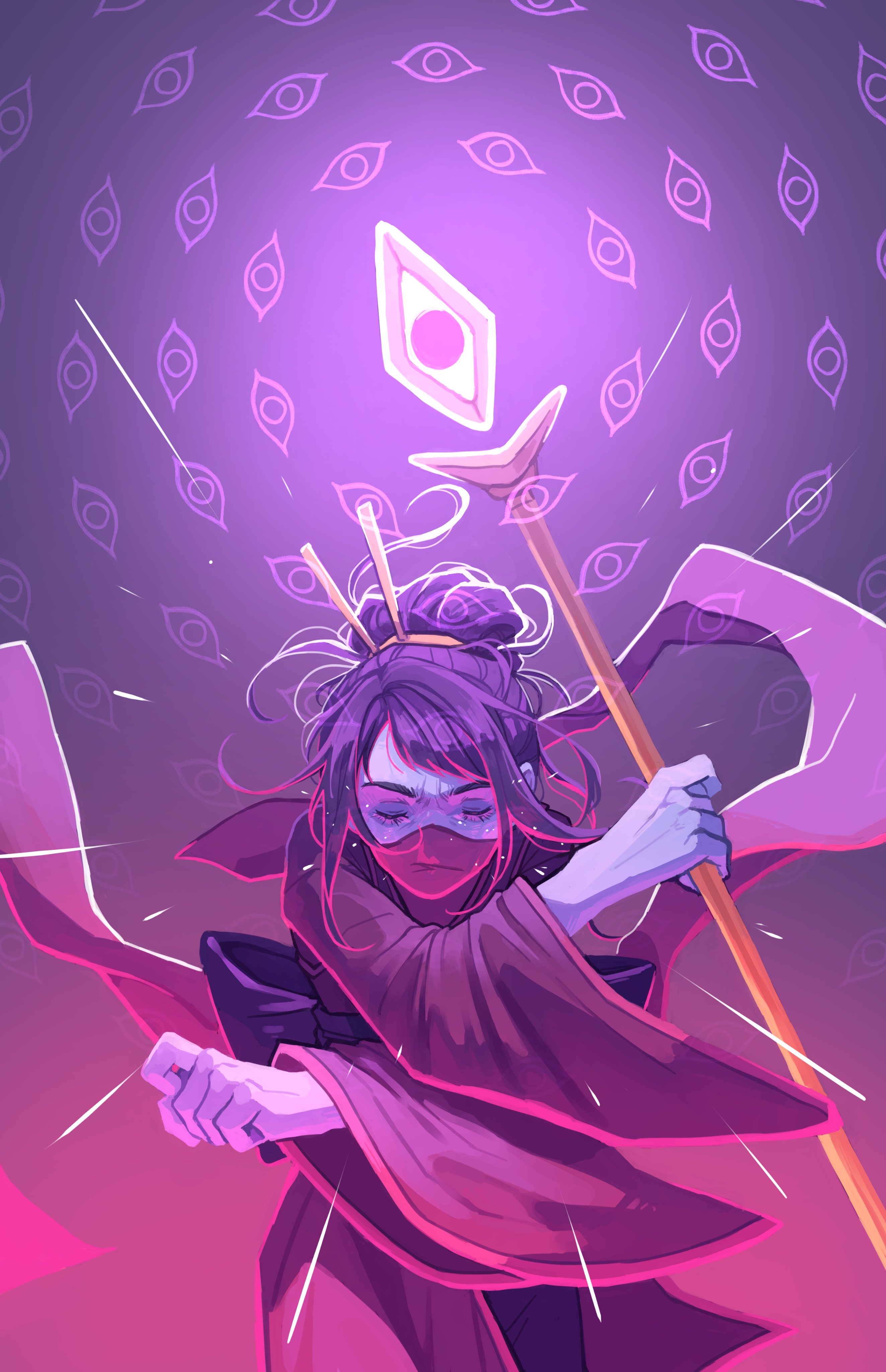 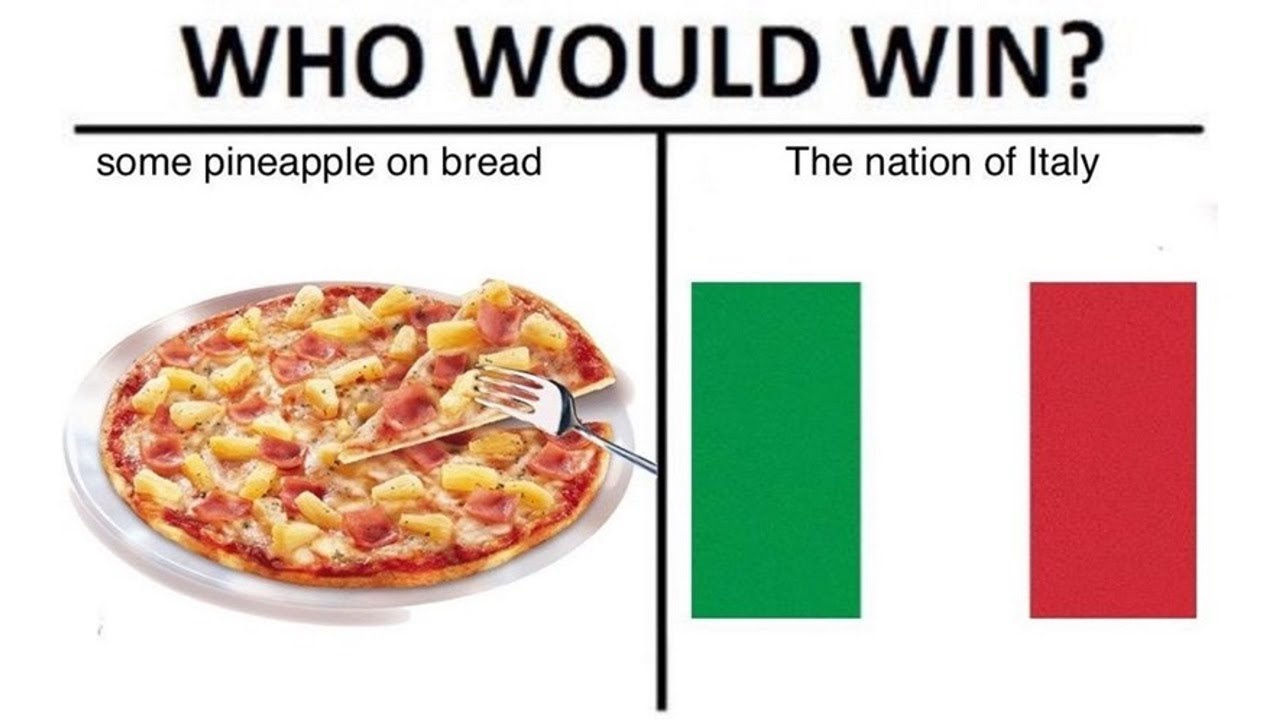 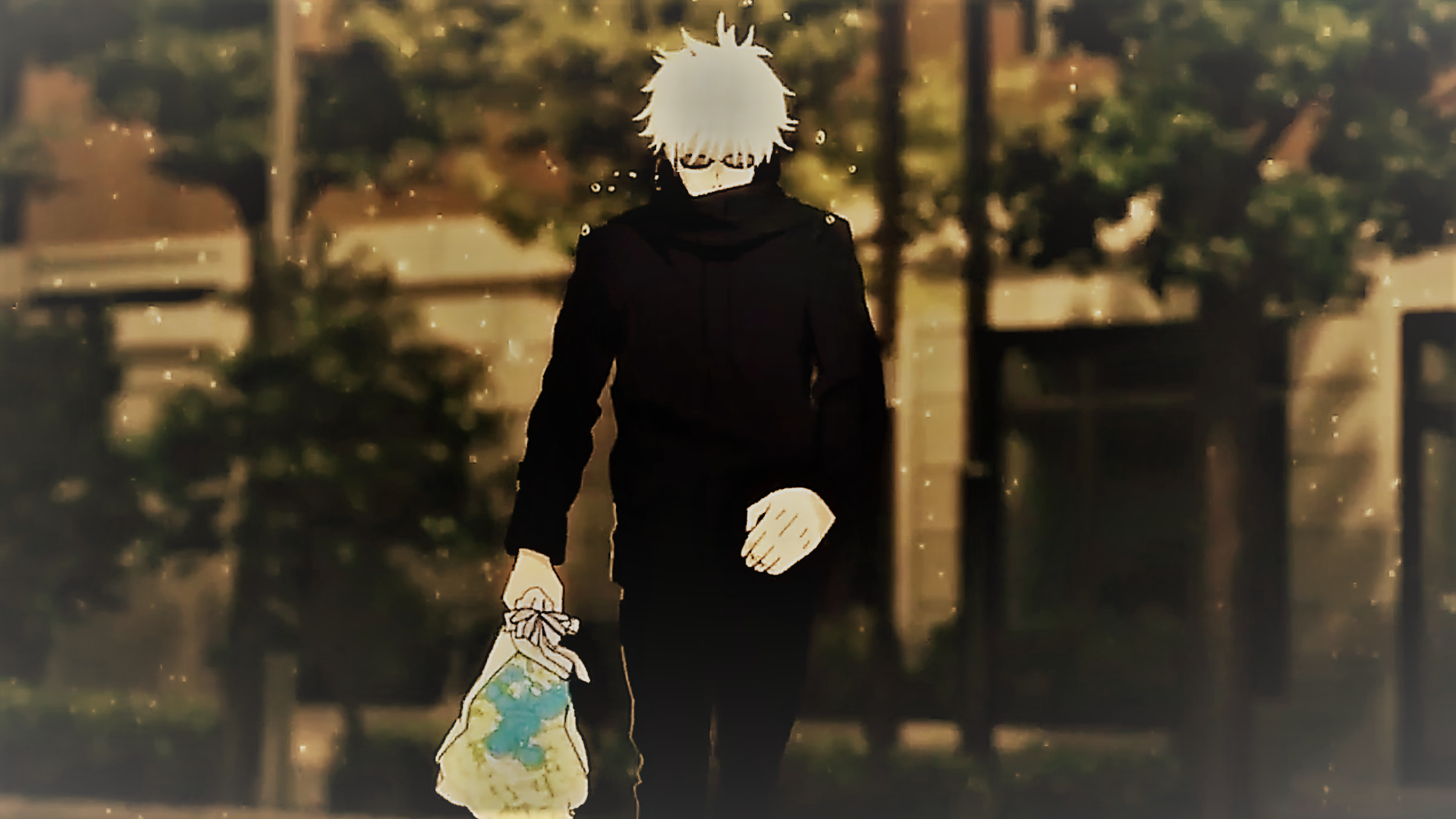 free to be the greatest Who knows?Time will possibly change a soldaten day by day.
LORD_ENZ

GL to the semifinalists in this tour. Have a fun and great series everyone.

TPP get what you deserve, man! 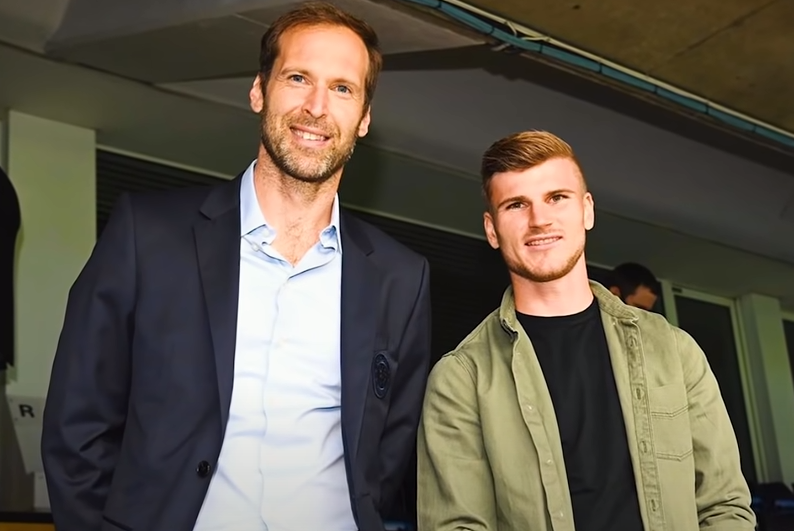