Can someone tell me asb is??? (Via pm don't wanna clutter)

Program: Reffing 101
Timezone: EST
Reffing Experience (if any): Plenty of small matches
Why do you want to be tutored: Reffing Sims, Pikes etc. sounds rewarding and fun
Any extra comments about yourself: I can't choose my fav song between Gravity, Sharp Minor and Whirlwind
Also extremely busy during the week so do expect some delays (but not enough to merit dq)

Bradthebad101 hey there dude! I highly recommend reading the ASB Beginners Guide if you haven't done so already. That being said, you're welcome to PM me with any questions you have, or you could sign up for our Starting ASB program (details on page 1 of this thread) and a tutor will guide you through the basics of battling and registration.

PTPlatinum said:
Bradthebad101 hey there dude! I highly recommend reading the ASB Beginners Guide if you haven't done so already. That being said, you're welcome to PM me with any questions you have, or you could sign up for our Starting ASB program (details on page 1 of this thread) and a tutor will guide you through the basics of battling and registration.
Click to expand...

Thank you very much, I havnt seen that. :)

Program: Starting ASB
Time zone: us central
ASB experience: For about never! FIRST TIME AND YET I STILL AM THE BEST!!!
Preferred speed: I honestly don't care.
Why I want to join: seems fun
Random fact (on mobile and got tired on scrolling up and down for bold was very annoying: my favorite types are electric and dark.
Extra comments: I am signing up now and can be on around 10 central. (Totally didn't forget time zone)

Hey there again Bradthebad101! I'm gonna be your tutor for Starting ASB! Since you've yet to make a profile, I'll help guide you through that process. I'll send you a PM and we can get started!

Program: Starting ASB
Timezone: EST
ASB Experience (if any): Absolutely None
Preferred speed (Expedited, Standard, or Slow): Standard
Why do you want to join Smogon's ASB: Why not?
One random fact about yourself: There are more cool facts about me than infinities
Any extra comments: Nope

Hey there Horixon! Like I mentioned on discord, I'm going to be your tutor for Starting ASB. Since you've already registered, we can hop right into your first battle, where we'll go over the fundamentals of ASB. Send me 2 of your Pokemon's profiles and we'll get started!

Okay, reviewing self-reffing renewal applications by users Toon and Yoshiblaze. Expect a result within 2 hours of this post.

ZhengTann hi I sent one too

Okay sorry Oora, I was away for too long (between PvZ:H releasing a dinosaur-themed expansion pack, PoGo releasing the Legendary Dogs, and getting up to level 8 in Ingress, plus finishing AC:Syndicate and poking at my brother's D3- oh wow I'm really juggling a lot of games here :| )


* * * * * * *​
User Toon has created, in the past 3 months:
- 8 Gym reffing threads, 2 of which completed (although 1 is caused by a forfeit) while the remaining 6 is still being reffed by him,
- 4 new RP threads (1 Hall, 2 ASS, and a brand new Raid)
- 21 Completed Tower battles, and still have 8 labeled "Ongoing", although the first of the 8 I clicked on was suspended at July.
- This does not account for subreffings picked up - at last glance, the list looks to be hundreds long.

In terms of flavour, the best Toon came up with was the thread titles. Example:
- Discussion in 'ASB' started by Toon, A moment ago
- "my whitelist expired but those who are supposed to renew it are not here so fuck it" -PokeZeep 2017
- Free shipping over $35 jet.com SHOP NOW

Which, while slightly lacking, was a decent enough source of humour.
Verdict: Passed. Licence renewed for another 6 months, with an advice to listen to Blackpink instead of Kidz Bop. And stop pulling out the granny gun.

In terms of reffing flavour, these threads seem to follow Toon's example in naming the titles.
Verdict: Tentatively passed. Licence renewed for 2 months, and future commitment to reffing longer battles are mandated. Also, you are advised to take some linguistics classes to supplement the pure mathematics.

Again, following after Toon in a significant portion of title naming, and little flavourful content found at a skim.
Verdict: Passed. Licence renewed for another 6 months, and congratulations at having PTPlat to help out in the majority of Starting 101.


* * * * * * *​
Well, that's it for me tonight. If anyone wants to submit a renewal application, do post in this thread. And yes, I went back to the OP and realised I skipped a lot of steps, so impeach me if you think this power abuse is too far.

Moderator
White List (Renewal) Application
Why do you think you deserve to be white-listed?
Because the counters are nice
Which types of matches do you ref the most? Why?
Gyms because interest, Tourneys because UC, TLRs because I'm one of the few refs for them
Do you flavor? Why or Why not?
Nope, I hate literal writing and don't have the time to craft a tale
Any extra comments about yourself:
:>

Program: Reffing 101
Timezone: EST
Reffing Experience (if any): I have plenty of experience with flashes and tower matches, including triples. Worth noting I put a lot more work into tower matches than flashes.
Why do you want to be tutored: RP's and gyms might not get results as fast a flash reffings, but not going at flash ref pacing is nice.
Any extra comments about yourself: I'm serious about that offer to refurbish profiles in the RP center

Taking back my whitelist reapplication. I don't even flash very often lol who needs selfreffing

Program: Starting ASB
Timezone: MST (but can work with those in EST)
ASB Experience (if any): Got none
Preferred speed (Expedited, Standard, or Slow): Standard
Why do you want to join Smogon's ASB: Looks very tactical and fun in nature, and have been somewhat interested in how it works. Wanna try and work more towards it anyways. Also CAPs apparently work here too? Awesome!
One random fact about yourself: Makes bad puns and is a thespian.
Any extra comments: I have done some research on it, but I still think I need some assistance to fully wrap my head around it.

Hi LucarioOfLegends! I'll be helping you get started with ASB.

But what if I was tutoring him instead

no I’m tutoring him 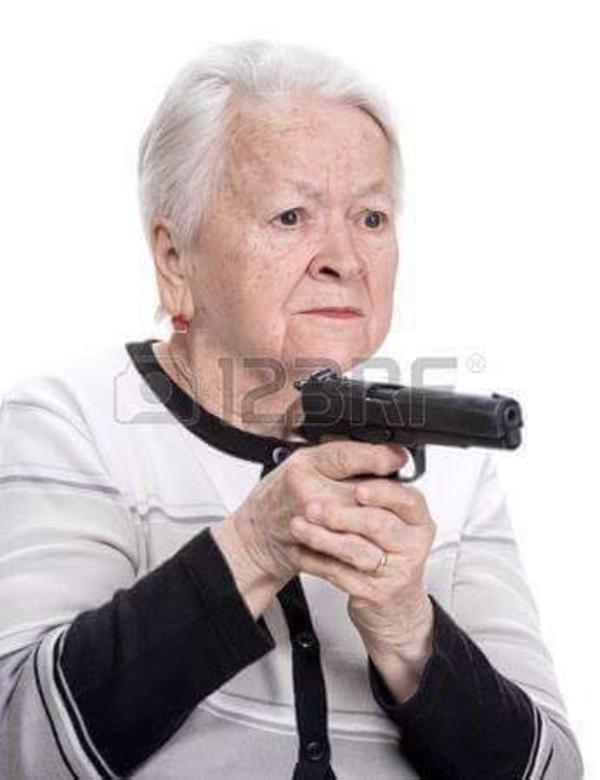 okay guys lets not clog the thread with memes.

Program: Starting ASB
Timezone: EST
ASB Experience (if any): None
Preferred speed (Expedited, Standard, or Slow): Standard
Why do you want to join Smogon's ASB: It looks like a fun and strategic game.
One random fact about yourself: idk I'm kinda boring
Any extra comments: read above

We shall bow to neither master nor god

Moderator
Since I think I missed you on Discord: welcome to ASB!

Welcome to ASB, Winterr. I'll be your tutor.

Program: Starting ASB
Timezone: EST
ASB Experience (if any): One battle
Why do you want to join Smogon's ASB: I love pokemon and I love strategy games
Why do you want to be tutored: Winning is fun. I'd like to be better so I can enjoy the game more.
Any extra comments about yourself: Often overthink simple things.
You must log in or register to reply here.
Share:
Reddit Pinterest Tumblr WhatsApp Email Link