Moderator
Once again, I'm proud to show the final product of a CAP Process. CAP 31 has been an incredible process, both in general and for myself personally. We've had some really incredible discussions throughout each stage. In typing, we found our way through STAB vs non-STAB typings and ending up with a unique one- the second monotype CAP ever, the first since Stratagem all the way back in DPPT. Ability had a ton of amazing discussion debating the pros and cons of immunities and leveraging our signature Diamond Storm. Moves and Stats similarly had in depth debates over a CAP that was in an unusual spot of being left more open ended and less defined going into the back half of the project. I'd like to take a moment in this post to give a few thanks, as well. Firstly, the CAP Mod Team was once again amazing as usual, helping myself and the TLT every step of the way. Next, the TLT- you guys are not only some of my best friends on this site, but you guys are absolutely incredible leaders and workhorses of the project, and really stepped up to get us across the finish line when my life started getting significantly more busy. Lastly, I just want to thank the community at large: this process is incredibly special to me, between being my second go at TLing, and being timed in the middle of my last year of school, graduation, and starting the next step of my life. You guys are one of the best groups of people I've had the good fortune to meet and be around, and I really can't thank you enough.

With that being said, here's CAP 31: Saharaja! 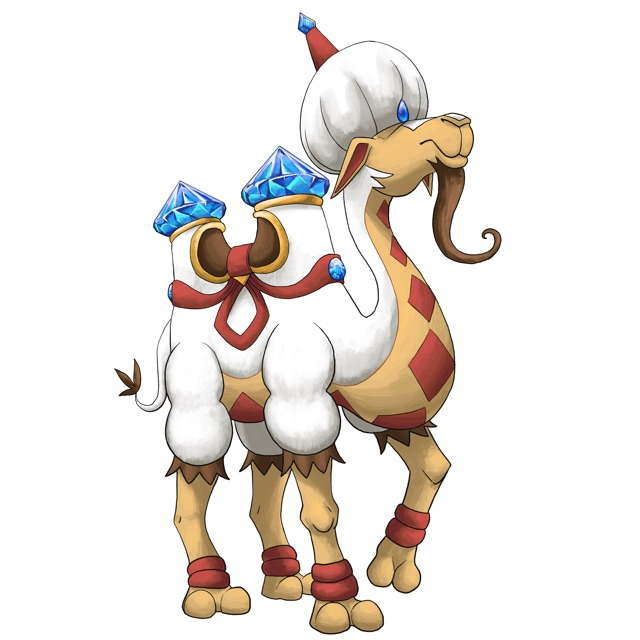 Justification: In most projects, we are barred from including these mechanics because they are considered some of the strongest options available in-game. Even with the addition of the clause allowing TL and Movepool SL to approve these moves, it is unlikely to ever be implemented given how late into the project this decision is made. This target concept aims to expand the project toolbox and explore how an immediate power spike in the project impacts subsequent design choices.

While the prohibited moves list is dominated by many high base power moves, are there any lower base power or status moves worth considering over them?
How important should STAB be if we select a damaging move?
Should we aim to build a Pokémon that maximizes the potential of our move within the context of the CAP meta or that simply uses it as an additional tool in its kit?
What type of roles are enabled best by the inclusion of these moves compared to our basic toolbox?
Will selecting a powerful move early negatively impact the selection of stat limits or does it allow us to reprioritize the way we build stats?
Given the general distaste for the oversaturation of offensive threats in the meta, how will this external factor influence our decisions when faced with a move from the prohibited move list
Should this concept be expanded to all signature moves and not just the legend exclusive moves since they are often considered taboo to include?
How important should distinguishing our Pokémon from the original user be?
Click to expand...


After discussing with Noah and the TLT, we decided to take the average height/weight of a camel and add some to it, for the added height and weight of the diamonds that Saharaja carries.

Additionally, here's the Inaugural Battle, where Rabia stomps me out in the camel duel!
https://replay.pokemonshowdown.com/gen8cap-1604808350

As the first process I have contributed to, I really enjoyed being a part of it, and I look forward to using Saharaja. 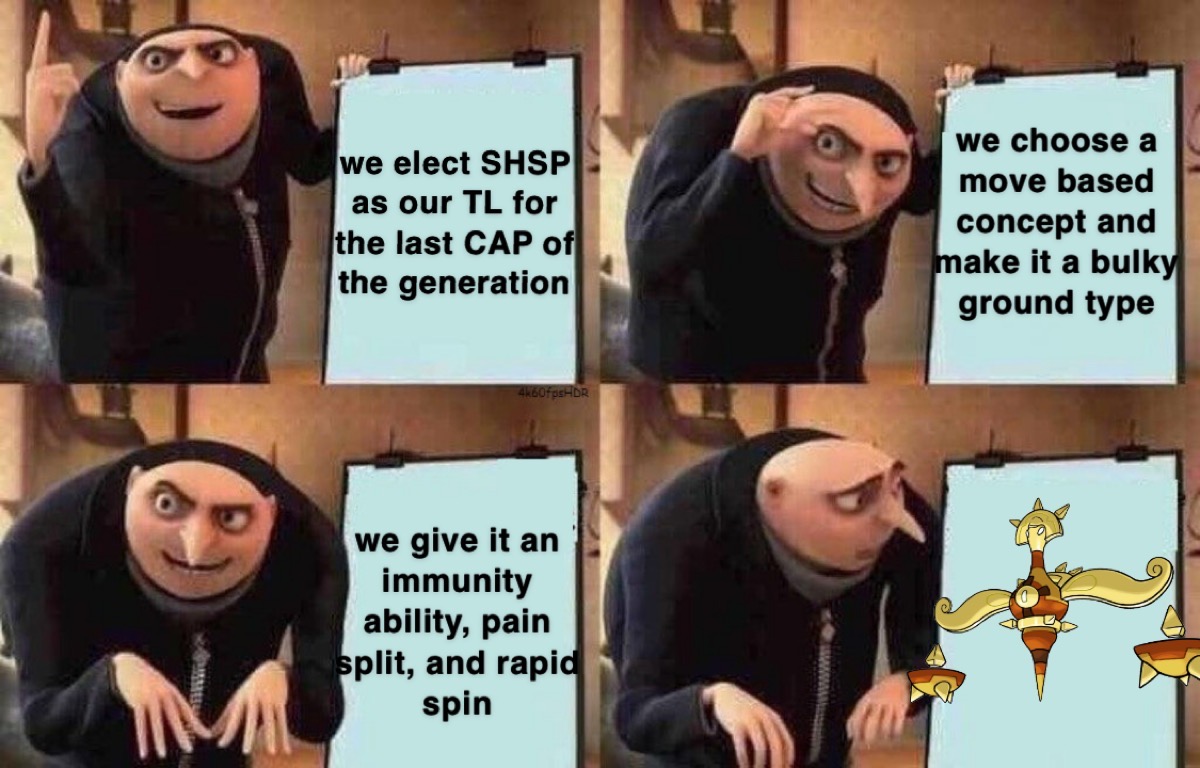 Awesome job from the TLT, especially the new blood - all you guys killed it, so congratulations on the smooth process and incredible end product. Go camel

Out of all the processes I have participated in so far, this one has probably been my favorite. I immensely enjoyed participating even if I couldn't do it quite as much as I wanted to (Mostly due to work getting in the way). I hope to see all of you again after we get the process ready for Gen 9.

Also this is the fourth time in a row that we did a move-based concept for the last CAP of a generation. This can't be a coincidence.

Admittedly, I didn't have my full heart into this generation for the most part, but the five mons we got came out great thanks to all of your effort. I hope to participate more for Gen 10 9 if I can enjoy the actual games. Galar just hasn't been that fun. Too bad no BDSP/Legends CAP, though.

Curious That The Inaugural Battle Conviently Cuts Off Right Before I Lamented How The Create-A-Pokemon Community Has Forced Me Into Unpaid Labor As The Compiler Of Usage Stats For The Upcoming CAP Premier League VIII, The Most Prestigious Tournament For The CAP Metagame And The First To Have Both 8 Slots And A Custom Avatar For The Winning Team, Which One Can Sign Up For By Visiting Https://Www.Smogon.Com/Forums/Threads/CAPPL-VIII-Player-Signups-Custom-Avatar-Prize.3703552/ For An Opportunity To Make New Friends, Win The Ultimate Showdown Prize, And Try Out The Incredible New Create-A-Pokemon Custom Pokemon Creation "Saharaja" In A Competitive Environment, The Same Tournament That I Need 140 Sign-Ups For In Order To Be On Payroll At $.03 Per Every Time I Press The Control+V Keys On My Keyboard.

Again Anyone Can Sign Up At Https://Www.Smogon.Com/Forums/Threads/CAPPL-VIII-Player-Signups-Custom-Avatar-Prize.3703552/ For The Greatest CAP Tournament Experience One Can Have And That Juicy Custom Avatar Prize For The Team Which Goes The Extra Mile.

GP & NU Leader
me after winning a single game of cap in 1.5 years: 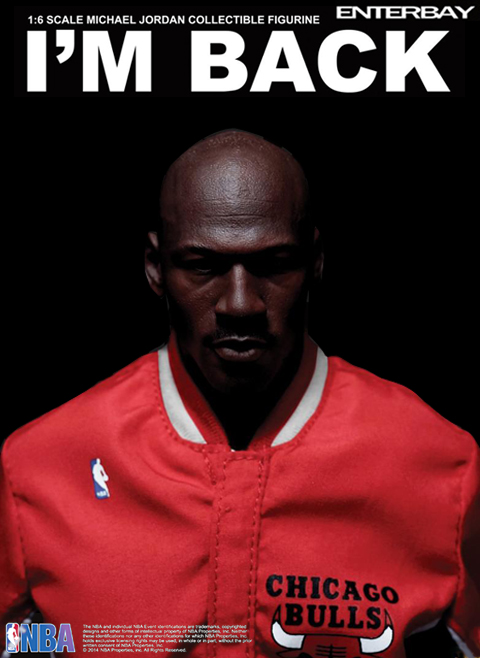 It is hump day my dudes

Zetalz said:
It is hump day my dudes
Click to expand...

Sir it is Sunday.

Every day is hump day for Saharaja. They don't call him Mr. Humpy for nothin' ya know. 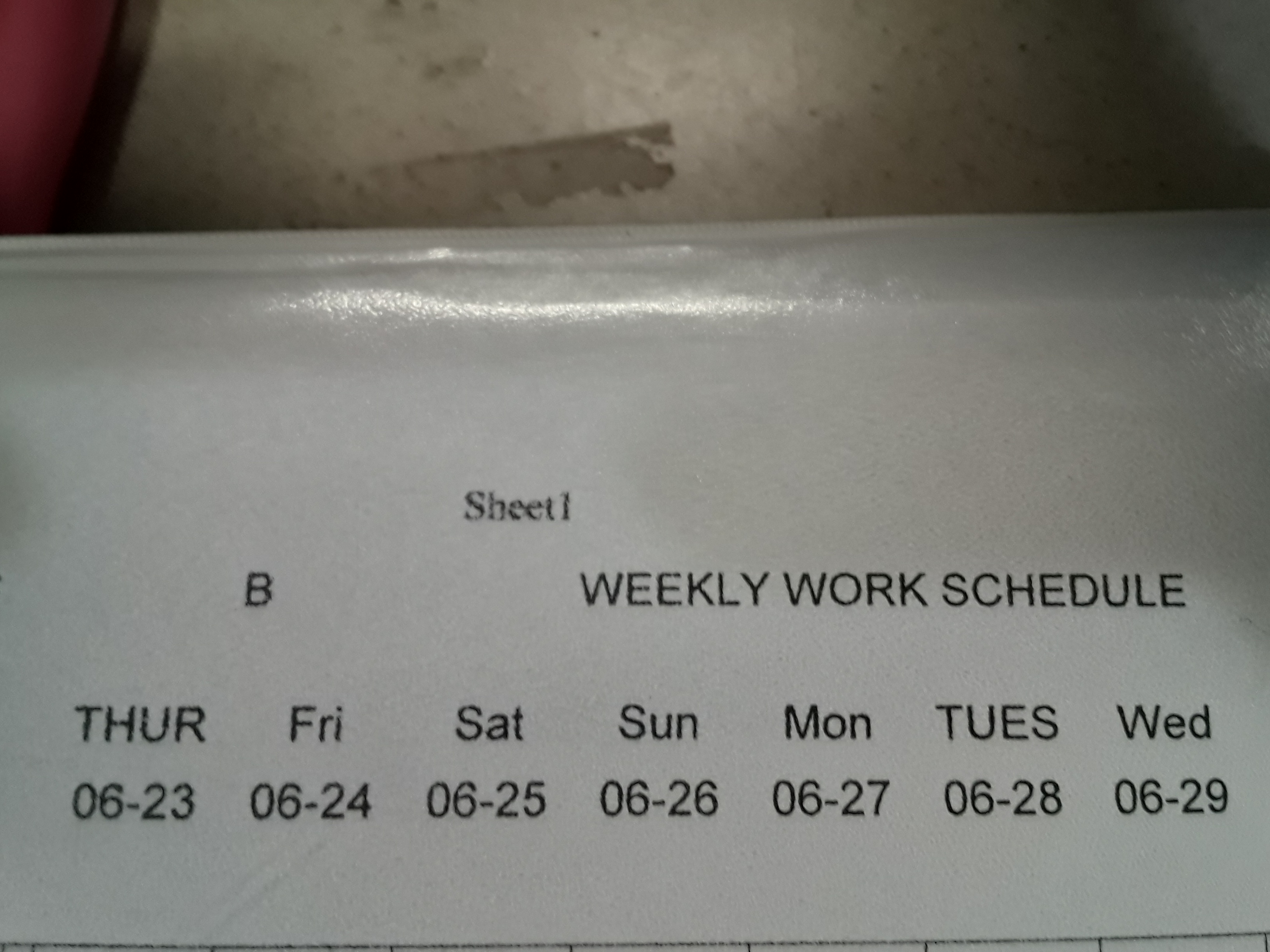 ratio'd with ease by the thursday work week schedule

OU Forum Leader
This was the first full CAP process that I got the treat to be apart of, and I think the turnout was fantastic. We wound up with an incredibly fun looking Pokemon that I am going to have a blast toying with and building around, and the art-based processes were just as riveting, especially with all the fun banter in the flavor channels.

I had no idea the CAP process would be this thrilling and, honestly, now that I've really given it the ol' college try, I realized I've really been missing out, so I'm glad I chose to hop along for this one and I have no regrets in doing so. I'm really looking forward to what the future holds for CAP 32 whenever we get around to it! You can count on me sticking around for that, haha.

so smart me, enjoy book so much

Awesome job from the TLT, especially the new blood - all you guys killed it, so congratulations on the smooth process and incredible end product. Go camel

I'm really looking forward to using this lovely camel in matches down the road. It was another amazing process that leaves me pretty pleased with CAP's processes through Gen 8. If this is the last CAP made in Gen 8 as planned, then I'm very happy to have seen all of these processes take shape. Saharaja is looking to be a present force in the metagame, and I can't wait to see ho the meta adapts (Saharaja + Ferrothorn looks to be fun enough) in time for CAPPL :]

Congrats on a successful and "wow CAP knows their stuff" final product !!
Thanks to everyone that put in so much effort and love into carefully making a balanced highly viable 'mon that fit all the criteria!

Yippee! This was my first cap, and while it was a bit rough for me, this was really fun! Also im still salty the name Humparumph didn't win. smh my head.